BORIS Johnson must oversee a ‘Value For Money’ test for quangos which now cost an eye-watering £206 BILLION a year.

Twenty thousand more people are employed by the 295 organisations despite there being six less than the year before.

Documents revealing the extent of the “arms-length” superstate were published by the Cabinet Office at the end of July as MPs entered summer recess.

Exam regulator Ofqual, a non-Ministerial department, has also faced major criticism over their handling of the A-Level and GCSE results.

The Whitehall document shows there are 39 executive agencies, 235 non-departmental bodies and 20 non-Ministerial departments.

Figures show two of the arm’s length bodies NHS England and the Education and Skills Funding Agency account for 83 per cent of the overall spend.

Cabinet Office guidance back in 2018 revealed the arms-length bodies should only be set up as a “last resort” when all other delivery mechanisms have been “exhausted”.

David Cameron ordered the “bonfire of the quangos” to cut the number of such organisations.

John O’Connell, chief executive of the TaxPayers’ Alliance, said: “With bureaucratic bodies costing ever more each year, taxpayers can see it’s time to trim the quangocracy.

“Many of these bodies are wasteful and unnecessary, spending cash with little to no accountability, yet allowing politicians to palm off major decisions that affect our lives.

“Now is the time to clean up the state and prune these pricey pen pushers.”

But Tory MP Sir Iain Duncan Smith, writing in The Sun on Sunday, said these bodies need to provide value for money.

He said: “There are too many semi-detached government bodies exercising significant control over the way we live our lives and at high cost.

“It is time we re-appraised how government should work and lit a bonfire under many in this list.

“Instead of moaning about the decisions taken by such bodies we need to reform the system.”

A Cabinet Office spokesperson said: “It is important that public bodies are efficient and effective in delivering the government’s agenda.

“This government has made clear in the Comprehensive Spending Review that all parts of the public sector, including arms length bodies, will need to rise to that challenge.” 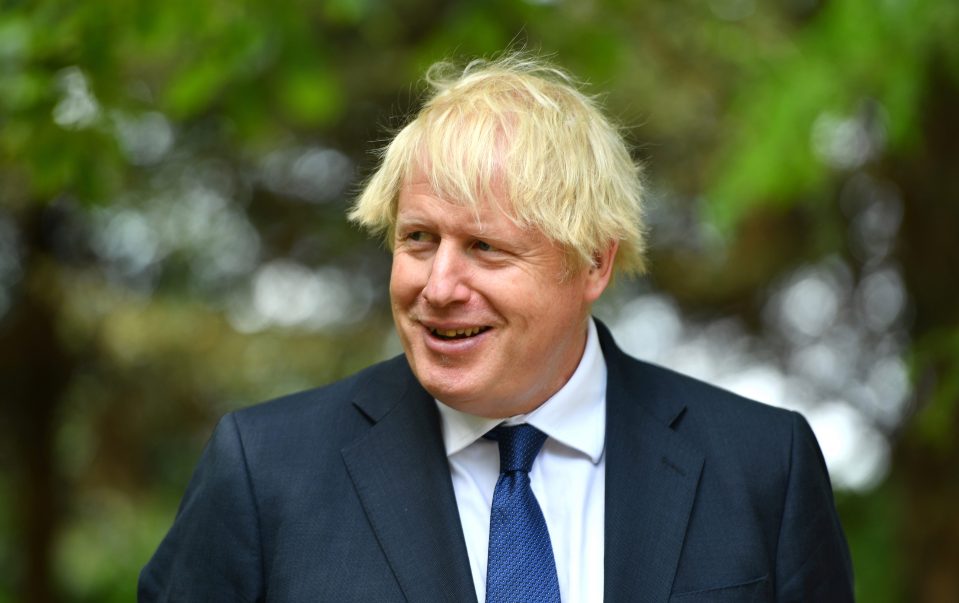