BORIS Johnson today blasted Sir Keir Starmer for “knocking” the country’s confidence as it tries to recover from coronavirus in a heated PMQs.

And the PM joked he had “more briefs than Calvin Klein” as he accused him of flip-flopping and failing to support the Government’s plan to help the country get back on its feet.

He attacked the Labour leader today in the House of Commons for “endlessly knocking the confidence” of the people in schools, workplace safety, and over test and trace.

He can’t “wave a magic wand” to save every job, he stressed.

And Boris said it was up to him to “build up the confidence of the people of this country” and decide whether he was going to support the Government’s work or not.

“He has to work out whether he’s going to support or oppose the government’s programme to get people back into work,” Boris said.

Mr Johnson defended the Government’s response, adding: “One day he says it’s safe to go back to schools, the next day he’s taking the line of unions; one day they’re supporting our economic programme, the next day they’re saying our stamp duty cut is an unacceptable bung; one day they say they accept the result of the Brexit referendum, the next day, today, they’ll tell their troops to do the exact opposite.

“He needs to make up his mind about which brief he’s going to take today because at the moment he’s got more briefs than Calvin Klein.”

The Labour boss insisted his attacks were “rhetorical nonsense.“

And he said it’s “perfectly right” for opposition to back some measures but not others – urging him to focus on the 10,000 people who have lost their jobs.

The PM also today announced he would support an independent inquiry into what went wrong with the Government’s coronavirus response.

It’s the first time he’s committed to “learn the lessons” of the response with an official probe – but there was no date set for when it might take place. 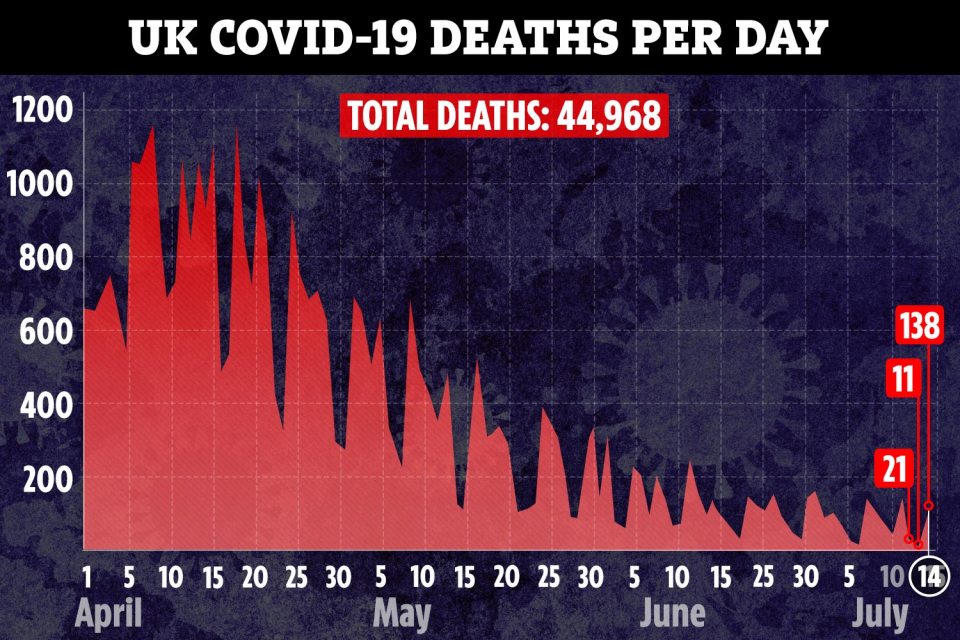 
Having sex at least once a week halves the risk of early death, study claims


Boy, 3, in hospital after being bitten by adder during picnic 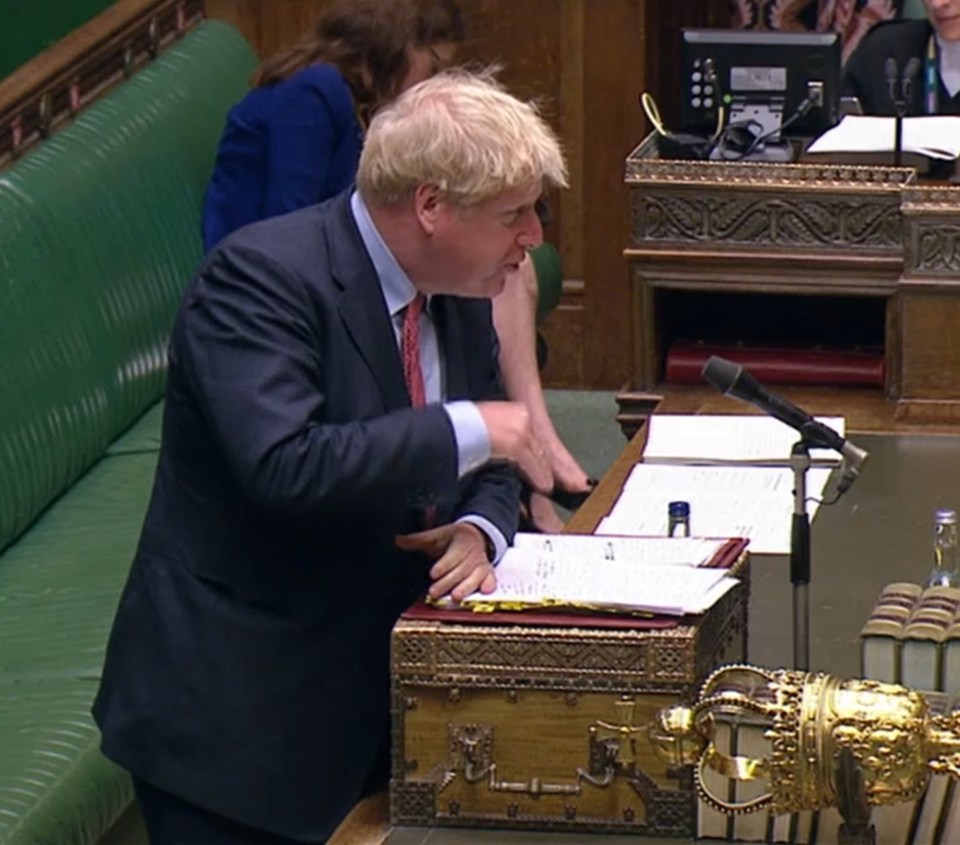 Priti Patel in fiery row as she ST...