PARENTS are being reassured it’s safe to get their children back into the classroom next month as part of a new publicity drive.

Measures being put in place such as staggered break times, increased hygiene and hand-washing will ensure a COVID-secure return to school.

Risks will also be minimised by pupils remaining in consistent groups.

Staff and pupils will be encouraged to walk or cycle to school as part of the #backtoschoolsafely campaign.

Education Secretary Gavin Williamson said it was a “national priority” to get all students back to school and colleges in September.

He said: “All children deserve to be back in school as it is the best place for their education and well-being.

“I know families are growing more confident that schools and colleges are ready and waiting to get back to teaching, with the right protective measures in place.”

A pledge to get some primary school pupils in England back before the summer break was abandoned.

Chief Medical Officer Professor Chris Whitty said: “Education is essential for a child’s development so it is crucial we get children safely back to school in September.

“A number of important risk reduction measures have been put in place to help students and teachers return to school with confidence.”

Kate Green MP, Labour’s Shadow Secretary of State for Education, said: “Their slow and chaotic handling of school reopening puts the education and wellbeing of a generation of children at risk.

“We need to see a credible plan for getting children back next month, which includes getting test, trace and isolate up to scratch, and ensuring pupils and staff are safe and feel confident.” 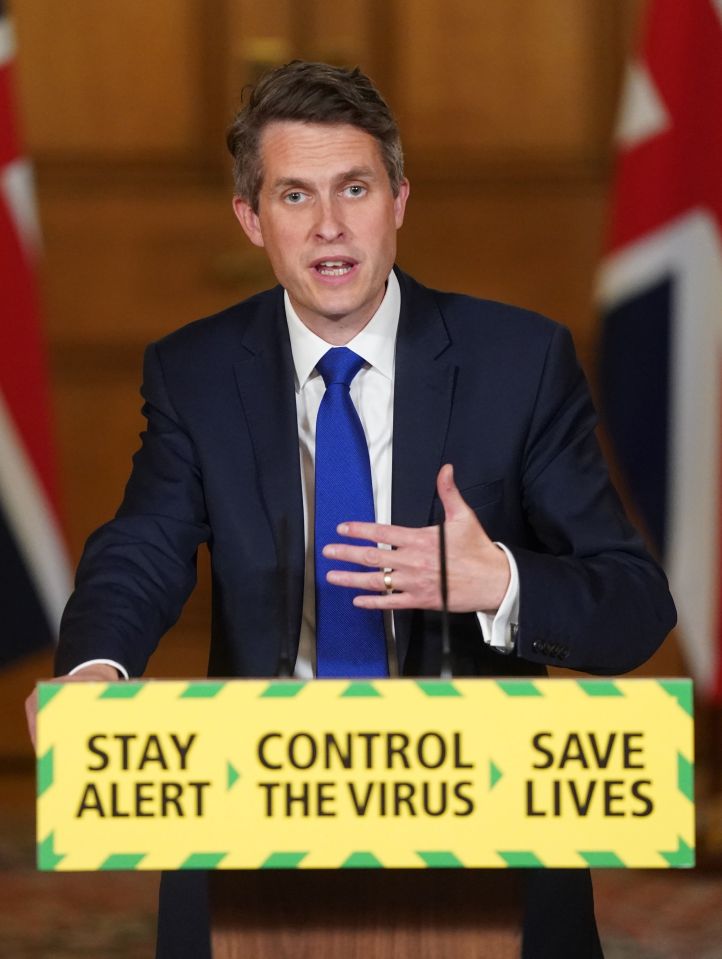