MORE than half of teachers want to hold classes telling school kids how to stage angry protests against climate change, a survey revealed.

Nearly all — including primary teachers with pupils as young as five — agree to having lessons on the dangers of global warming and how to stop it.

The findings risk sparking more anger over some of the firebrand ideas being peddled in classrooms.

It comes after hard-left eco fanatics Extinction Rebellion held a series of crippling protests last year in what they dubbed a “summer uprising”.

Home Secretary Priti Patel vowed to give police new powers to arrest them. The poll asked 626 primary and secondary teachers in England for their views on climate change and education.

It found 54 per cent believe teaching about climate change should extend to discussing participation in civil disobedience at secondary school.

The study, published in the journal Environmental Education Research, found that 72 per cent are already teaching about climate change in class.

Professor Paul Howard-Jones, who carried out the study at Bristol University, said: “Teachers are willing to move forward with radical, action-oriented programmes that can help students drive our response to climate change.” 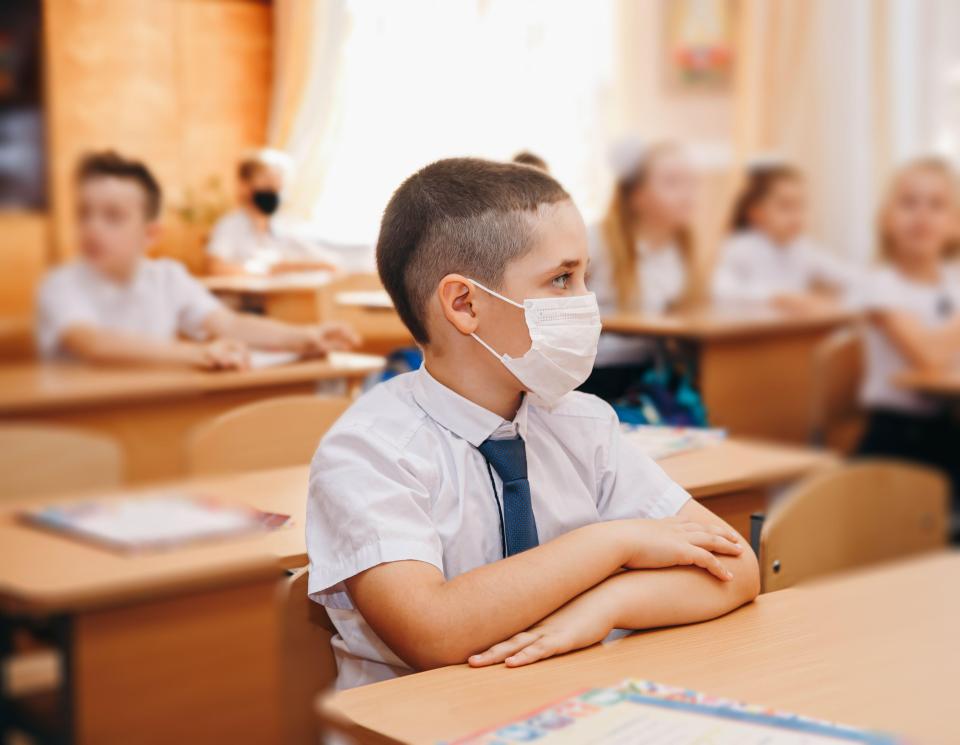