ONLINE tech giants should pay news providers for content because of a “fundamental imbalance of power”, peers have demanded

And Culture Secretary Oliver Dowden announced today a “Digital Markets Unit” would be set up to ensure competition between platforms is fair.

The new body will govern platforms’ behaviour to ensure consumers and small businesses are not disadvantaged by the massive dominance of tech giants.

Mr Dowden warned “the concentration of power among a small number of tech companies” is crushing innovation within the online sector.

The announcement comes as House of Lord Communications Committee warned companies such as Facebook and Google have too much control to decide which news stories and organisations are pushed to the top.

The report by the Lords has recommended the Government also introduce “mandatory new bargaining code” to allow publishers to negotiate with internet giants and reel back in control over how their content is used.

Chair of the Communications Committee Lord Gilbert of Panteg, said: “There’s a fundamental imbalance of power between (publishers) and platforms such as Facebook and Google whose overwhelming market dominance means they dictate the terms on which they use publishers’ content, including whether and how much they pay for it.”

The proposals are based on an Australian model to give news organisations more power to agree a deal with tech giants.

If tech companies and news providers are unable to reach an agreement over payment and use of content, an independent body can step in and choose who has suggest the fairest terms for a deal.

The report said the code must be mandatory, otherwise Google and Facebook could simply refuse to take part.

The power of tech companies is so great, all of the decisions are made on their terms – including for how much they pay for news to appear on their platform, the report warned.

Algorithms controlled by companies decide which news sources are ranked the highest – and it could be skewed for particular political biases.

The report said : “Algorithms are a product of the human value judgments of their designers, but there is a lack of transparency about them and designers’ possible biases.”

Peers expressed alarm over the way Google’s algorithms in particular mean some publications are prioritised above others – greatly limiting consumers’ choice of content.

The code would hand more control to news publishers over what news is consumed and how – and ensure they are paid fairly for it.


Mum of murdered girl, 18, relives heartbreaking bid to wake her when she saw body

And it recommended media watchdog Ofcom should be given more powers to regulate public service broadcasters’ online news, which is not currently within its scope.

It said local news organisations should be featured on the BBC News website to help keep smaller publishers alive. 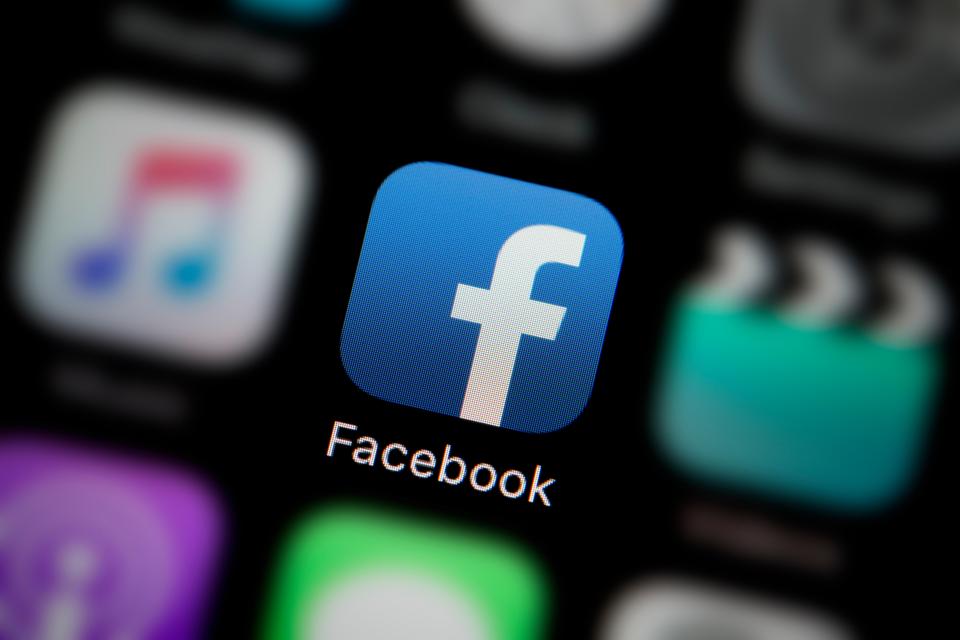