ONE in five calls to the HMRC helpline are being abandoned amid further signs the tax advice line is being overwhelmed.

Almost 400,000 callers seeking help and advice on their tax forms were cut off in the last three months of 2020.

Shocking figures show that almost 400,000 calling the HMRC for tax help hang up after being left on hold for an average nine minutes[/caption]

And despite not getting through, callers waited an average of more than nine minutes, with some on the line for much longer.

The number of calls being terminated by the caller before reaching a HMRC adviser rocketed last year.

Despite the deteriorating performance, at no point did HMRC request any boost in staffing levels.

The shocking performance figures come as the helpline is braced for unprecedented volumes of calls with the annual self-assessment deadline barely two weeks away.

New customs requirements caused by Brexit and the worsening Covid crisis is set to increase the strain on the HMRC taxation advice line.

The Government has been forced to drop the threat of fines for those who file their tax returns late due to Covid.

Those racing to complete their self-assessment forms by January 31 will be able to file a “Covid excuse form” to give themselves more time.

Treasury figures released to the Labour party through a parliamentary question show 398,630 calls to the HMRC taxation advice line were terminated by the caller before reaching an adviser between September and November.

It was even worse in the previous three months, with almost one in four of all calls terminated between June and August – a total of 465,585. And the average wait was even longer – at over 12 minutes.

Labour said the figures highlighted the need for the Government to make it easier for the public – many of whom are self-employed – to seek help with complex tax forms.

The party called on the Government to urgently fix the problem to help self-employed workers already battered by the Covid crisis.

Shadow Chief Secretary to the Treasury Bridget Phillipson MP said: “More and more people find they simply can’t reach HMRC over the phone. It’s crucial that people and businesses can get the tax advice that they need, when they need it, as rules round customs change and with the self-assessment deadline coming up fast.

“People want to play by the rules, and after the year we’ve all had, the government needs to be making it easier not harder for self-employed people in particular to get the advice they need and to pay the right tax”.

An HMRC spokesperson said: “We are sorry that, particularly at busy times, some customers have had to wait longer than we would usually expect and we are doing all we can to bring our waiting times down as low as possible.

“Our telephony service has also been impacted in 2020 by the measures we put in place to stop the spread of coronavirus; including reducing our operating hours to support colleagues who were ill, vulnerable, had caring responsibilities or unable to travel to the office, and supporting the coronavirus support measures on top of our usual workloads.

“We’re keeping our performance under constant review to understand how we can improve the services we offer our customers, while keeping our colleagues safe.

“Our online services are available to be used 24 hours a day and customer satisfaction for digital services is 86.6% so we would encourage customers to attempt to self serve where possible online.”
ENDS 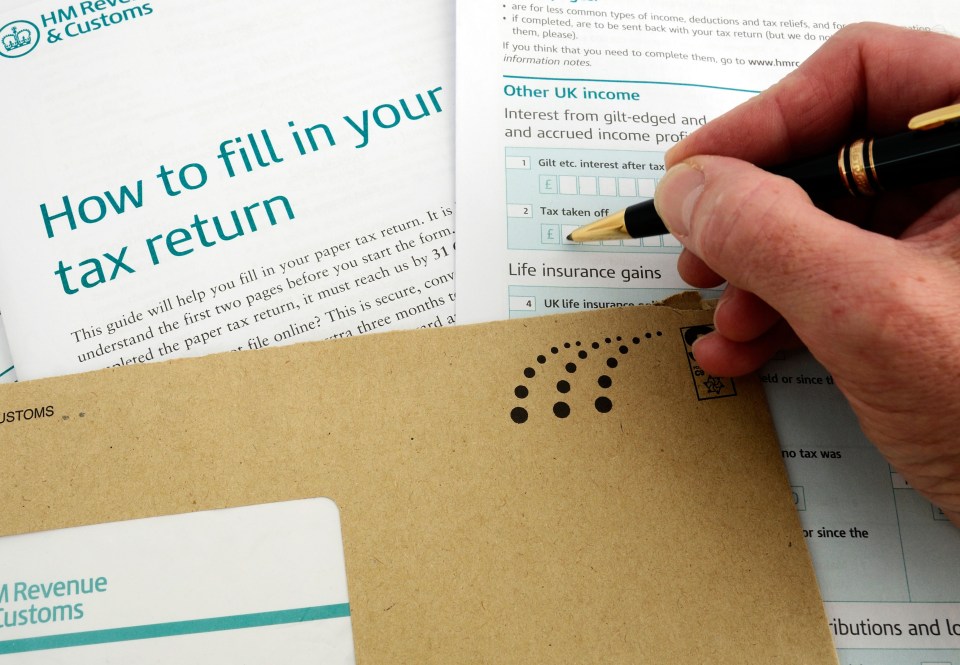 Moving civil servants out of Londo...