One in eight adults will be jobless by Christmas, dire forecast warns

One in eight adults will be jobless by Christmas, dire forecast warns

ONE in eight adults are forecast to be unemployed by Christmas, according to alarming forecasts by the Government’s spending watchdog.

The bleak assessment by the Office for Budget Responsibility warned that the coronavirus crisis could leave four million people out of work by next year.

One in eight adults will be jobless by Christmas, the the Office for Budge Responsibility has warned[/caption]

And it also predicted the UK economy might not recover from the coronavirus crisis until 2025.

The spending watchdog warned that tax rises and spending cuts were inevitable in order to pay for the huge debt mountain incurred by the crisis, with the UK facing the biggest peacetime deficit in history.

Economists have indicated income tax hikes of as much as 7p in the pound might be necessary to help pay for the £322 billion cost of government bailouts and lost tax revenue.

The OBR forecast that GDP will fall by up to 14 per cent this year, which would succumb Britain to its worst recession in 300 years, with national debt bigger than the whole economy.

Laying bare the scale of the hit to public finances, government liabilities are expected to be £710 billion more than previously expected by 2023/24.

This is equivalent to almost £11,000 for every person in the UK.

In its latest set of financial forecasts, it said a worst-case scenario would also not see GDP recover to pre-crisis levels until the third quarter of 2024.

UK GDP is set to fall by 10.6% in even its most optimistic projection, the OBR said.

However, this scenario also projects that GDP could recover to its pre-virus peak by the first quarter of next year.

Its worst-case scenario puts unemployment reaching 13 per cent in the first quarter of 2021 – higher than the 11.9 per cent peak in the 1980s recession.

The dire forecast came as official figures dashed hopes of a ‘V-shaped’ economic recovery from the coronavirus crisis.

The Office for National Statistics said GDP grew by just 1.8 per cent in May – less than half what most economists had forecast following the huge plunges in output in March and April during full lockdown.

Alarmingly GDP remained a quarter below its pre-pandemic rate.

The small signs of a bounceback was driven by a rise in manufacturing and house building after restrictions were lifted on these industries in May.

Boots recently announced that 4,000 jobs were at risk at their stores[/caption]

THOSE dire prospects are starkly exposed in the latest woeful economic data.

It should be no surprise that growth saw only a slight uptick in May.

Even so, a 1.8 per cent rise barely registers against the 24.5 per cent fall in March and April.

There’s even worse news on jobs: unemployment is forecast to triple by Christmas, while our deficit hits a mind-boggling £350billion for the year.

We celebrated when Bank of England chief economist Andy Haldane said a swift V-shaped recovery was under way.

We now wonder what he’s been smoking. 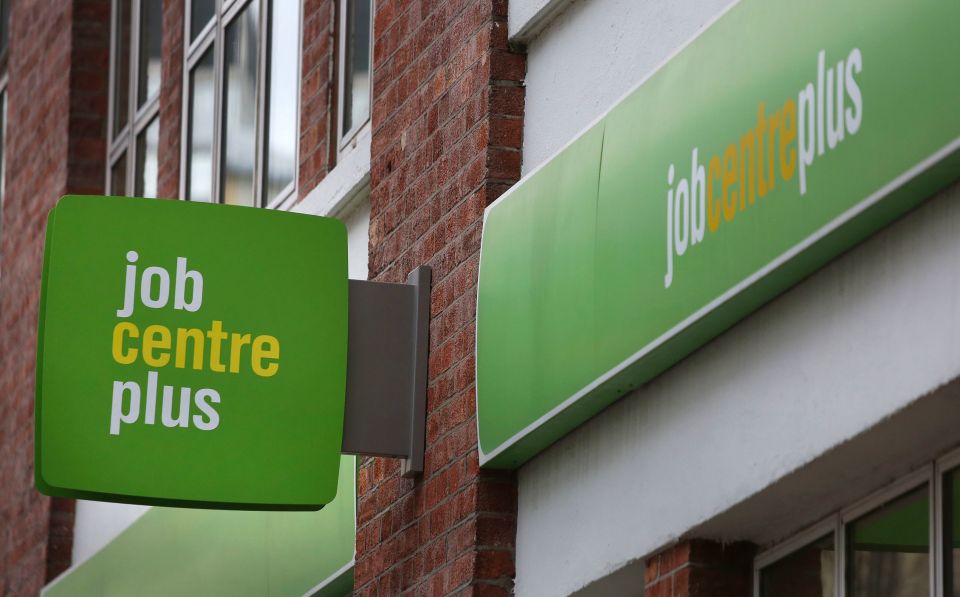 Carrie Symonds slams Amazon for us...