THE NUMBER of people being contacted by NHS test and trace and told to isolate has dropped DOWN 10 per cent from last week.

The Department of Health revealed the new figures today – after the PM said the contact tracing system would be critical to keeping coronavirus at bay as the lockdown is lifted.

The number of people being contacted by contact tracers has fallen. by10 per cent[/caption]

Of almost 7,000 new cases of coronavirus in the last week, only 70.3 per cent of people – or 4,869 – were contacted by contact tracers and asked to share details of their contacts who they may have infected.

But shockingly, the number of close contacts who were reached by tracers and told to self-isolate fell to 81.7 per cent, or 24,734 people, compared to 90.9 per cent the week before.

According to the figures, every positive case of coronavirus has an average of seven close contacts – that is people they have been within 2 metres of for more than 15 minutes.

The lockdown will be almost entirely lifted on July 4 as all but a handful of sectors will be allowed to reopen.

Bars, pubs and restaurants will all reopen next Saturday, and people will be able to see one other household indoors – where the risk of transmission is higher.

This means the number of close contacts each positive case has is likely to soar.

Police are worried the Super Saturday of pubs reopening will cause crowds and outbreaks of violence – particularly if people are turned away from boozers because of social distancing rules.

Venues will have to keep a register of names and contact details for anyone who visits so that if there is an outbreak, they will be able to hand over information of anyone who might have been infected.

This will pile additional pressure on the NHS Test and Trace system.

The drop in figures comes after the Government admitted the contact tracing app trialed in the Isle of Wight did not work – and a collaboration with Apple and Google might not be ready until autumn or winter.

Boris Johnson said earlier this week an app would only be a “cherry on top of the cake” and was not essential to a functioning contact tracing system.

Chief Medical Officer Chris Whitty said earlier this week: “The biggest thing I worry about is that people don’t report that they’ve got symptoms.

“And if someone is contacted (by contact traced) that they don’t engage properly with that process.”

He said self-isolating if you have been in contact with someone with the virus is a “huge service to the rest of society” which will mean the virus gets out of circulation and trains of transmission are broken.

He acknowledged that “it would take a while for it (the system) to reach full capacity, it will continue to improve and make more of a contribution.”

Dido Harding, boss of NHS Test & Trace, said: “In just three weeks, NHS Test and Trace has already reached more than one hundred thousand people who many have otherwise unknowingly spread the virus.”

“The strength of NHS Test and Trace lies not just in our thousands of trained tracers, but in the public playing their part – providing us with the vital information we need to stop the spread of coronavirus, protect our families and communities, and ultimately save lives.

“As we have seen from the start of this pandemic, it will take all of us working together to stop the spread of the virus in our communities and that will continue to be true as the country starts to open up again.”


Coronavirus R rate could be above crucial one in England, leaked documents reveal 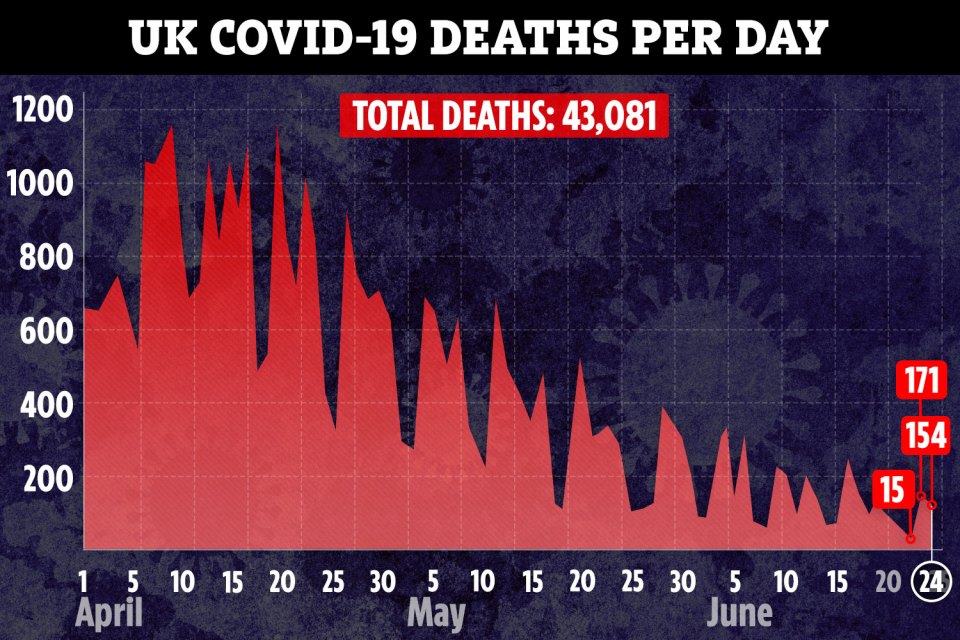 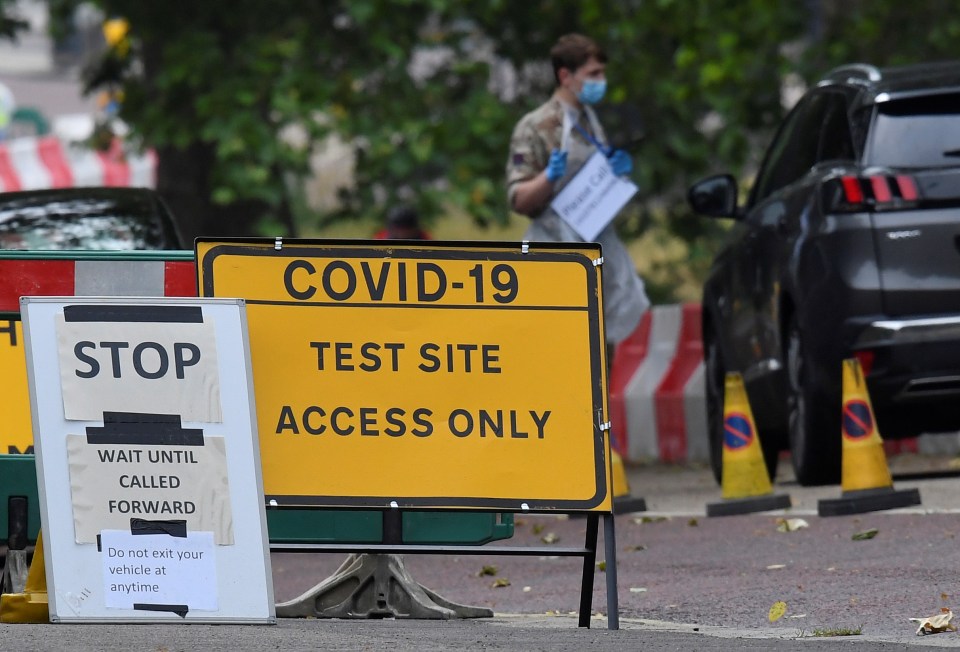 Wirecard goes bust after arrest of...

Brits can travel to Spain, France...