NON-LEAGUE football fans should be allowed back on to the terraces urgently to stop small community clubs being “lost forever.”

A group of backbench Tory MPs led by former sports minister Tracey Crouch and Dame Cheryl Gillan are calling for the Government to let “small but loyal fans through the gates” to help keep when afloat.

The Government is hopeful of seeing fans return to professional football grounds by October 1 but the group want to get the date brought forward for non-League clubs – as most only have regular attendances of under 100.

But they would get a massive boost from ticket revenues and bar takings.

Clubs have already launched their own #letfansin and on Tuesday the Government clarified that clubs below the National Leagues, North and South, would be allowed to allow fans in.

“The @FA definition of non-elite means #football clubs from Level 7 (below National League N/S) can admit some spectators.”

Ms Crouch said: “Non-League football is at the heart of English football with clubs in every town across the country supported by a small but loyal fan base.

“To treat their return through the gates the same as League football, who have much larger crowds, is unfair.

“If we don’t let fans in soon then I fear for the future of our smaller clubs.” The letter, to current minister for sport, Nigel Huddleston, has been signed by 34 MPs and says that non-league clubs “cannot rely on broadcast or sponsorship income streams”.

It adds: “While there are outliers in lower Steps, many club gates are in double figures but make enough with bar takings to just about sustain the club.

“Yet the fans returning to support their small local clubs is being considered in the same way as League football clubs, which is incomparable and ultimately unfair.

“Many of our non-League clubs joined their wealthier League cousins in supporting their local communities throughout the pandemic, providing targeted and appreciated support for neighbouring residents, and in return deserve our support for the return of their fans.

“While we appreciate the challenges of getting a larger number of supporters back into League stadia, especially due to fans having to travel using public transport to and from their clubs, non-League clubs tend to be supported by those within the town itself.

“Given we are now allowing indoor activities to resume in a Covid-safe way, we simply do not understand why non-League football clubs in outdoor stadia cannot allow their small but loyal fans back in through the gates.

“As representatives of these local clubs we fear that if we don’t do something soon, they will be lost forever.

“Therefore we urge you to consider the return of supporters to non-League clubs separately to League clubs and urgently open the gates and let fans in.” 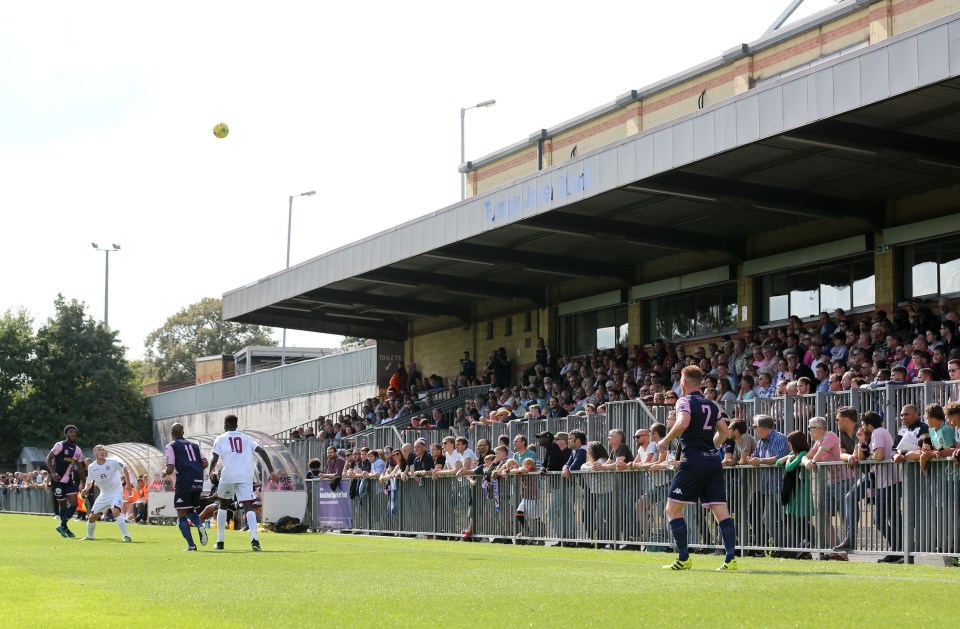