DRACONIAN Covid plans to restrict households mixing are NOT being drawn up by Government, Downing Street insisted today.

Boris Johnson‘s spokesman said it was “not accurate” that ministers and officials are secretly working on a “Plan C” in case the NHS is crippled with surging cases.

Boris Johnson is not working on a Plan C slate of restrictions, his spokesman said[/caption]

Reports in the Telegraph this morning suggest the PM could ban different households meeting like previous lockdowns if the current approach falls flat.

But the PM’s official spokesman said: “It’s important to stress neither ministers nor officials are working on those proposals – that’s not accurate.”

He repeated Sajid Javid’s warning that Britain is heading into a tough winter and they’d be “carefully monitoring” rising infections, hospitalisations and deaths.

The Health Secretary yesterday stopped short of pushing the Plan B panic button that would bring back masks, working from home and vaccine passports.

But he dangled the threat of fresh restrictions to cajole Brits into getting booster jabs amid fears of waning immunity.

Mr Javid warned people to get jabbed “not just to save lives, but to keep your freedoms too.”


Mum & lover ‘killed girl, 1, by stamping on her then tried to blame 2-year-old’

The Government has ruled out a return to fully-fledged lockdown and wants to move away from “government diktats” to personal judgement.

No10 is under pressure from medics to launch Plan B now amid warnings frontline docs are feeling the strain.

But Downing Street said the country’s top boffins – Prof Chris Whitty and Sir Patrick Vallance – agree with them that now’s not the time.

Asked if the two advisers supported the decision not to trigger Plan B, the PM’s spokesman said: “They are independent and I can’t speak for them.

“If you are asking me if they have formally requested that change to move to Plan B, they have not.” 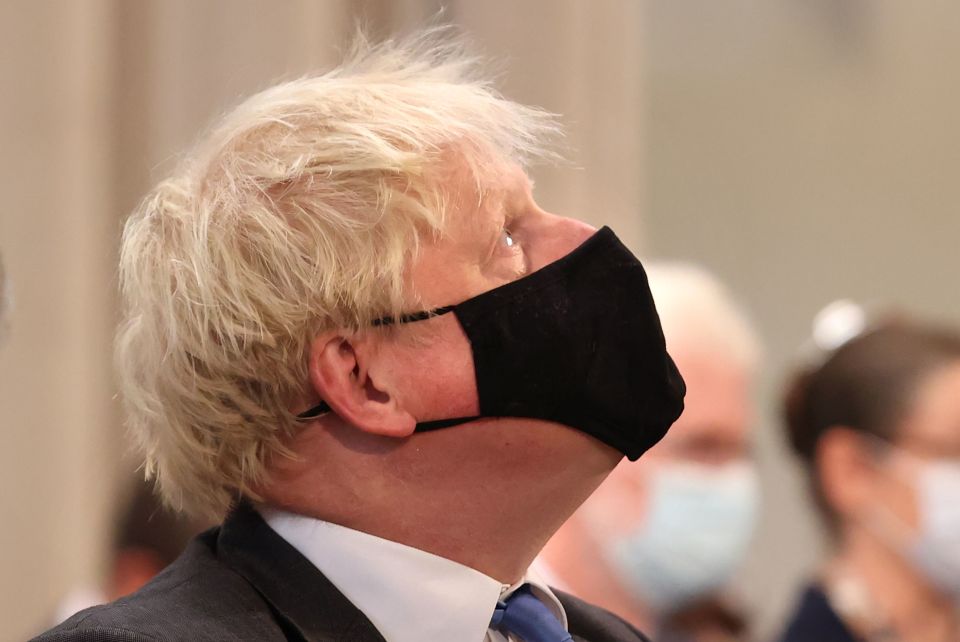 MP cycles to hospital to give birth for second time

Russia running out of ‘easy’ oil