NICOLA Sturgeon is battling for her political career today after she was accused of lying to the Scottish Parliament about the Alex Salmond saga.

While long-secret emails revealed Mr Sturgeon ignored lawyers to pursue Mr Salmond through the courts – racking up a £500,000 taxpayer bill.

The devastating claims pile pressure on the under-fire Scottish leader ahead of her own showdown appearance before the committee tomorrow. 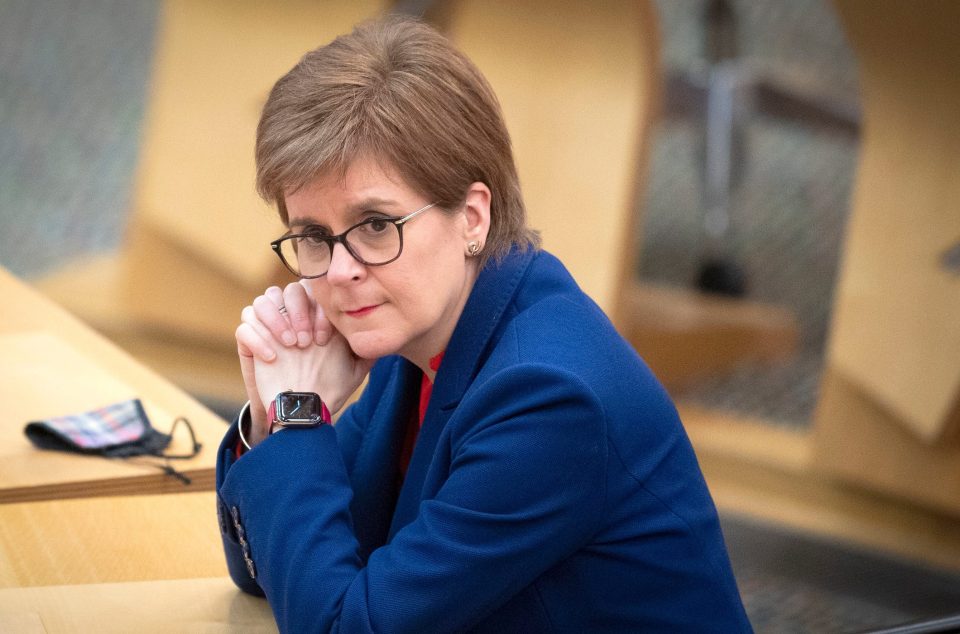 Roads blocked at fiery protests in...