BRITAIN’S NHS staff will get a pay RISE but millions of public sector workers will face pay freeze as Britain faces an “economic emergency”, the Chancellor announced today.

The Chancellor said today he could not “justify” a widespread pay rise for public sector workers while private businesses bore the brunt of the coronavirus crisis.

NHS staff will get a pay rise next year[/caption]

The wages of nurses, doctors and other NHS workers will go up next year to support them after their efforts during the coronavirus crisis.

Mr Sunak set out today his comprehensive spending review and is announced there must be “pay restraint” as he tried to fend off a disastrous economic fallout from record spending.

Mr Sunak said today: “In such a difficult context for the private sector – especially for people working in sectors like retail, hospitality, or leisure… I cannot justify a significant, across-the-board pay increase for all public sector workers.

“Instead, we are targeting our resources at those who need it most.

“To protect public sector jobs at this time of crisis, and ensure fairness between the private and public sectors, I am taking three steps today.

“First, taking account of the pay review bodies advice, we will provide a pay rise to over a million Nurses, Doctors and others working in the NHS.

“Second, to protect jobs, pay rises in the rest of the public sector will be paused next year.

“But third, we will protect those on lower incomes.”

It means more than 2 million public sector workers who earn less than £24,000 a year will still receive a pay rise of at least £250 next year.

The Chancellor stressed the importance of balancing the books and restoring the long-term health of the public finances.

In a gloomy statement he told MPs and the nation:

Boris Johnson and the Chancellor have been slammed by unions for a “morally obscene” plan.

But the Office for Budget Responsibility has doled out grim numbers today laying out the scale of the economic disaster facing Britain.

The warned British borrowing would hit £400billion by the end of the year – and stay at at least £100billion into 2024.

Economic output in the UK has also plunged to the lowest level in 300 years.

Government ministers have been in hot water after MPs were set to receive their own pay rise – while the rest of the public sector had their wages frozen.

But Mr Johnson promised today he would be telling the the Independent Parliamentary Standards Authority (Ipsa), who decide MPs pay, that there should be no pay rise.

More than 50 Tory MPs themselves wrote to the chair of Ipsa demanding their pay be frozen along with the public sector.

They said that while their constituents face significant financial uncertainty, MPs should help “shoulder the burden”.

Ministers have been reluctant to interfere with Ipsa’s process, but No10 has said Mr Johnson opposes the pay rise.

Ipsa is set to release its final decision next month.

‘LOCKDOWN BY ANOTHER NAME’ 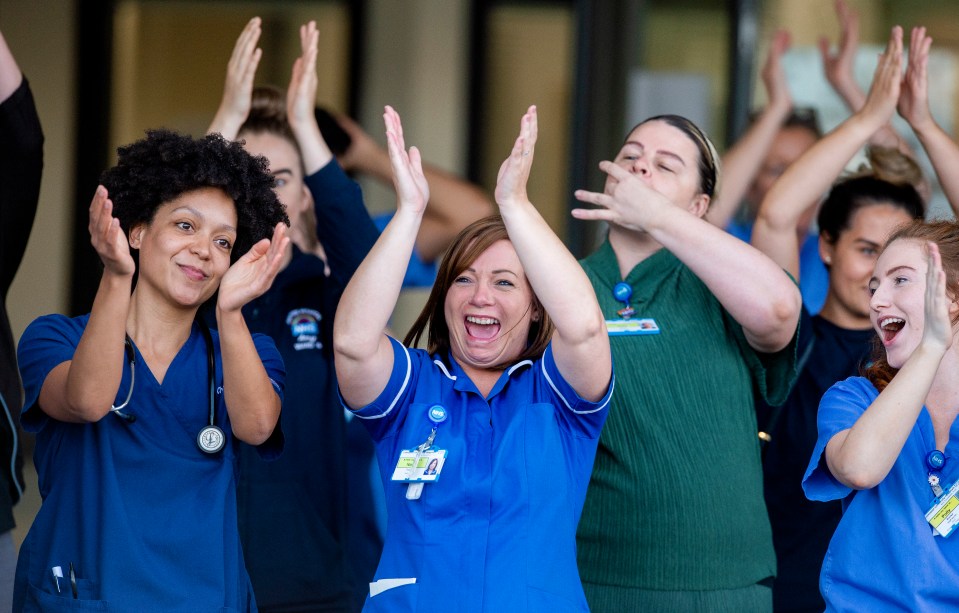