GAVIN Williamson has earned himself an F for failure following the A-level results farce.

The group, backed by thousands of parents and guardians, campaigns for youngsters’ rights.

Here, she tells the Education Secretary how he can improve his grades by making sure schools never close again.

“I AM sure you don’t need us to tell you this but parents are distressed by the Government’s handling of A-level results and the stress on young people.

We risk scarring a generation of children in ways which could endure a lifetime. We must now put children first, and we must make sure nothing like this happens ever again.

If the last week’s fiasco has shown us anything, it is that schools must never again be allowed to close.

We want children’s welfare to be placed first in policy decisions relating to coronavirus and beyond.

You have assured us pupils will be back in class in England and Wales next month. But we are worried about union leaders talking about part-time home-schooling and reports of schools interpreting official guidance differently.

We are concerned about what education will look like, for nursery children through to PhD students, and whether there is a chance schools may be closed again soon after.

One union suggested there could be a one week on, one week off system should case numbers rise again.

his is completely impractical for parents not to mention confusing for children, and inevitably damaging to their educational needs. If such a measure was to be rolled out, we would seriously consider encouraging affected parents to seek tax rebates.

Three months ago, together with three other parents, I set up collective action group UsForThem. We have the support of more than 25,000 parents, teachers and experts who agree children’s welfare must be placed first.

For my part, the idea came about after seeing photographs from a French primary school showing children sitting in a playground in chalked boxes, unable to play with each other and looking miserable.

Like many parents, I was horrified to think my own girls, aged six and four, might be separated from the contact of friends and teachers in that way.

It seemed so cruel. We now know children are at lower risk of catching and less risk of spreading coronavirus. The guidance says schools do not have to insist upon social distancing, though it is recommended where possible.

Our worry is that, left to their own interpretations, we are seeing many schools erring on the side of caution. Not only is social distancing in schools damaging for young people in terms of educational and emotional development but it poses logistical challenges for schools in how they operate, as well as threatening a full-time reopening.

We have heard more than a third of schools will not be offering wrap- around care in the shape of breakfast and after-school clubs. This will severely impact working parents.

Anne Longfield, the Children’s Commissioner, has called for social distancing to be dropped for the under-12s, not just in schools but everywhere.

The Scottish and Welsh governments have done this, and we believe our campaigning has been instrumental in achieving this. But it is still in place in England.

We have also heard many examples of extracurricular activities — such as music, drama and sports — being stopped or vastly reduced.

These activities not only provide an outlet to excel for those pupils who might be less academic but also provide critical social and emotional development opportunities for all children.

There is talk of a possibility of schools being shut amid local lockdowns. We cannot let this happen.

We have written an open letter — signed by more than 2,000 people including some of the most eminent names in child health, academia and business — calling for schools to be deemed critical national infrastructure, meaning they would close only as a last resort.

We have also launched a petition, called #LetUsLearn, which calls on the Government to commit to keeping schools open fully.

We can now take our children to restaurants, shops and theme parks. Surely, classrooms can operate as normally as possible.

And we must do everything possible to ensure they never miss a lesson again and to prioritise their mental, physical and emotional health.

Over to you Gavin. 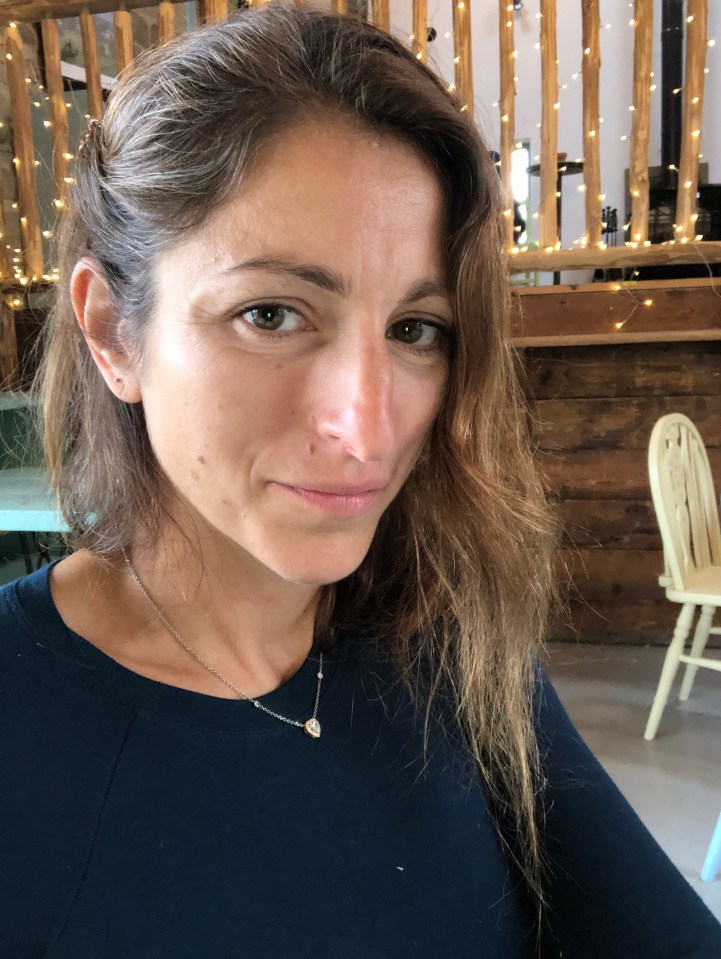 Pipe with concealed dagger is amon...