MPs are producing 4,000 tons of carbon every year by eating meat — the same as heating around 2,000 homes.

House of Commons chefs are known for their meaty specials like jerk chicken and fish pies. But campaigners urged politicians to go veggie and save the planet.

Meat adds up to three quarters of the total House of Commons carbon footprint, research has revealed.

The Commons’ overall carbon footprint from food amounts to 376 tonnes CO2 per month.

At more than 4000 tonnes per year, this is the same as the carbon produced by 2769 gas guzzling cars.

The Humane Society International said if chefs replaced half the meals with veggie and vegan alternatives, they could cut emissions by a third.


‘Exceptional’ dad-of-two, 42, dies just 6 weeks after being told he has cancer

“We are proud to have achieved a 3 star rating, the maximum number of stars, under the Sustainable Restaurant Association’s ‘Food Made Good’ scheme which assesses sustainability and environmental factors as well as staff wellbeing.

“We continue to increase the amount of vegan and vegetarian options on our menus in response to the scheme and customer feedback.” 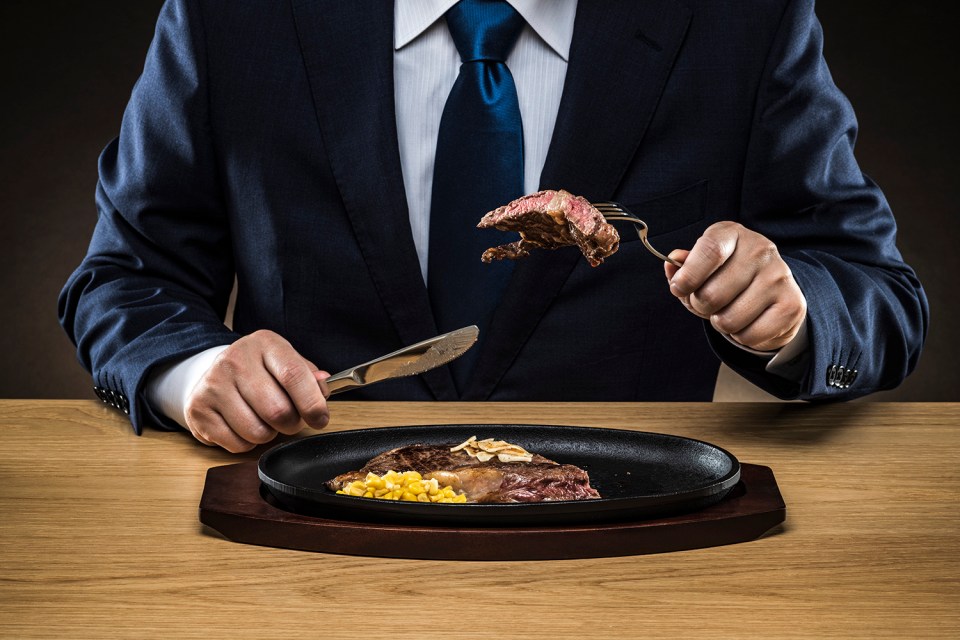