FOOTBALL-loving MPs have mounted a campaign to halt the £300million sale of Newcastle United to oil-rich Saudis.

They want the Premier League to block it over human rights abuses, and what they see as “blatant piracy” of our national game.

Footie chiefs are considering whether to let the Saudi Arabia ­Public Investment Fund, chaired by Crown Prince Mohammed Bin Salman, buy an 80 per cent stake in the Toon.

Foreign Secretary Dominic Raab has listed 20 Saudis who committed “the gravest human rights violations”. They include those linked to the 2018 murder of dissident journalist Jamal Khashoggi. His fiancee Hatice Cengiz has urged the Premier League to block the takeover.

Khashoggi’s fiancé Hatice Cengiz issued a statement against the takeover earlier this week.

She said: “The inner-circle of the Crown Prince is now on trial for murder in Turkey and under new sanctions in the UK, including Saudi-Al-Qahtani, who has also been implicated by the World Trade Organisation as a senior official involved in the criminal piracy of Premier League and BeIN sports broadcasts. Considering all these facts, the UK government and the Premier League must not allow the takeover of Newcastle United by the Saudi Public Investment Fund.” 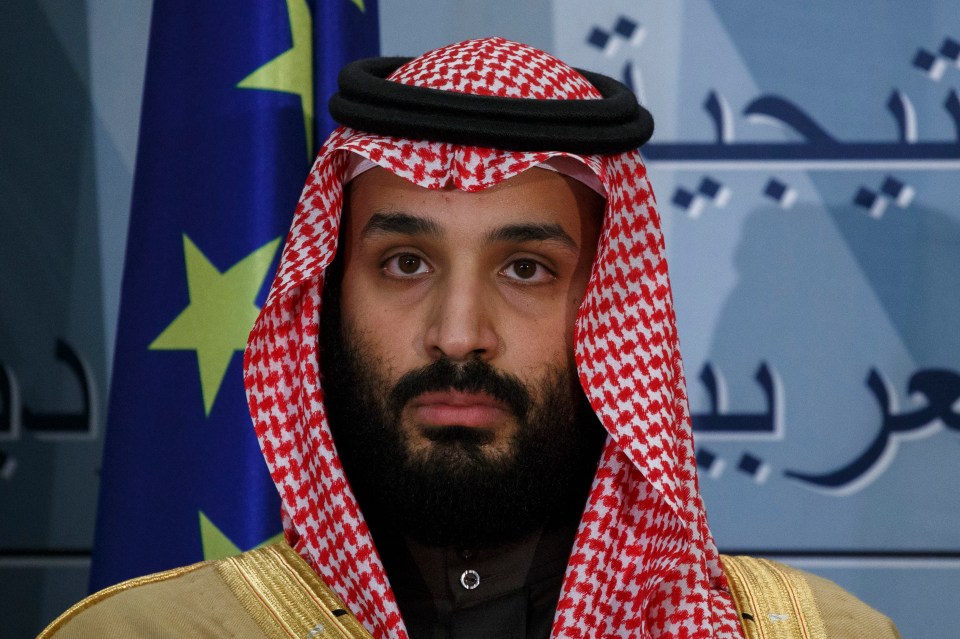