AN MP arrested on suspicion of assaulting his wife has accepted a police caution – and said he is “deeply sorry”.

Jonathan Edwards, 44, was arrested at his home last month after the early morning bust-up and was released after being questioned by officers for domestic abuse.

The Welsh nationalist MP was seen being led out of the large £600,000 detached property in Ammanford, Carmarthenshire by three officers and bundled into a waiting police van on May 20.

The father-of-three has now been slapped with a police caution and released a personal statement apologising to his wife.

Mr Edwards said: “I am deeply sorry. It is by far the biggest regret of my life.

“I complied fully with the police and acted with the best interests of my wife and children as my primary motive throughout.

“I have referred myself to an investigation by my party.

“My priority now is to work with my wife to ensure as stable a future as possible for our family.”

Wife Emma Edwards said: “I have accepted my husband’s apology.

“Throughout the decade we have been together he has been a loving and caring husband and father. As far as I am concerned the matter is now closed.”

A police caution means there will be no prosecution but it is an admission of guilt and will be kept on his record.

After his arrest, Mr Edwards was released on bail and seen returning to pack his bags and move out.

A neighbour said: “He loaded his 4×4 car up with a few bags and clothes and off he went. He hasn’t been home since.”

Emma’s mum Erica said at the time her daughter had thrown him out.

Edwards has been Plaid Cymru MP for Carmarthen East and Dinefwr since 2010 but his party had withdrawn the whip.

He will now face an internal party investigation.


Body found in hunt for missing boy, 14, who ‘fell off bike & rode away naked’

Plaid Cymru party chair Alun Ffred Jones said: “We are aware of the personal statement made by Mr Edwards, who recognises his actions fall below what is expected.

“Mr Edwards issued the statement with the support of his family and we ask that their privacy is respected.

“Mr Edwards has referred himself to the party’s disciplinary committee and has been suspended. As this process is ongoing we will not be commenting further at this time.” 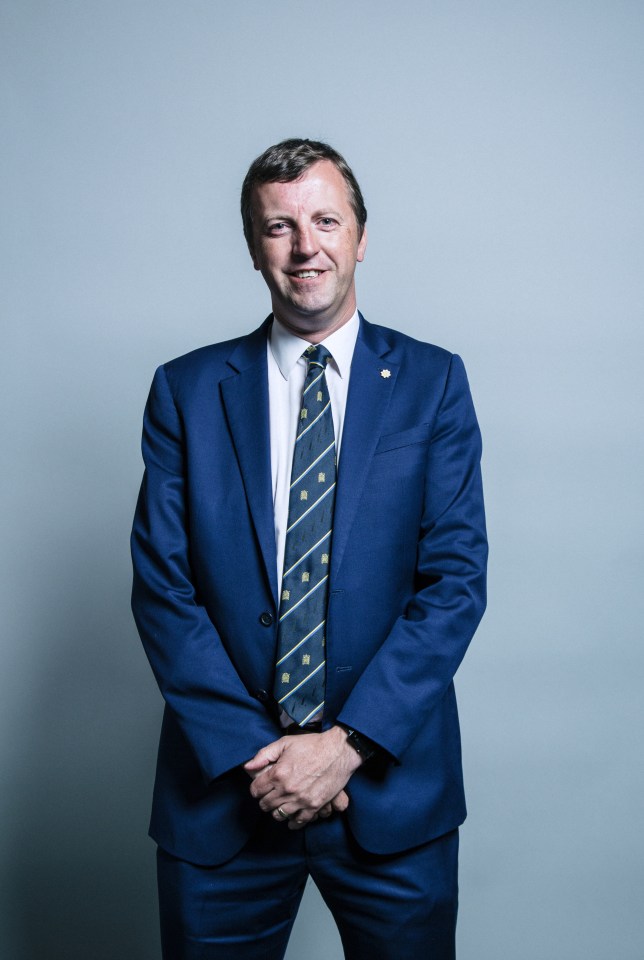 Boris Johnson must find the ‘mojo’...