MOST Labour MPs are “desperate to re-join” the EU, one of the party’s former frontbenchers has admitted.

Labour MP Rosie Duffield said most of her colleagues are still Remainers “at heart”.

Britain has left the EU but some Labour MPs have not given up, a frontbencher admitted[/caption]

And they have not “given up” hope of one day tearing up Brexit and rejoining the EU, she said.

Her explosive comments contradict Sir Keir Starmer’s repeated assertions the Brexit debate is “over” and Labour does not want to unpick the result.

Ms Duffield told HuffPost UK’s Commons People podcast that she wants to “try and shift the leadership” to change its mind.

The Labour MP said: “Every day groups of Labour MPs and opposition MPs were meeting about People’s Vote and trying to take it to the absolute last minute, those people haven’t gone away.

“And most people on the frontbench who voted for this deal last week did it with a very heavy heart and they haven’t given up either.


Finance boss stranded in Kenya after being BANNED from flying home

“We will try and shift the leadership, as and when it needs to shift towards rejoining I would imagine.

“Possibly we might even have a different sort of set up, a different leader by then, who knows.

“We’re not talking in the next five years realistically.” 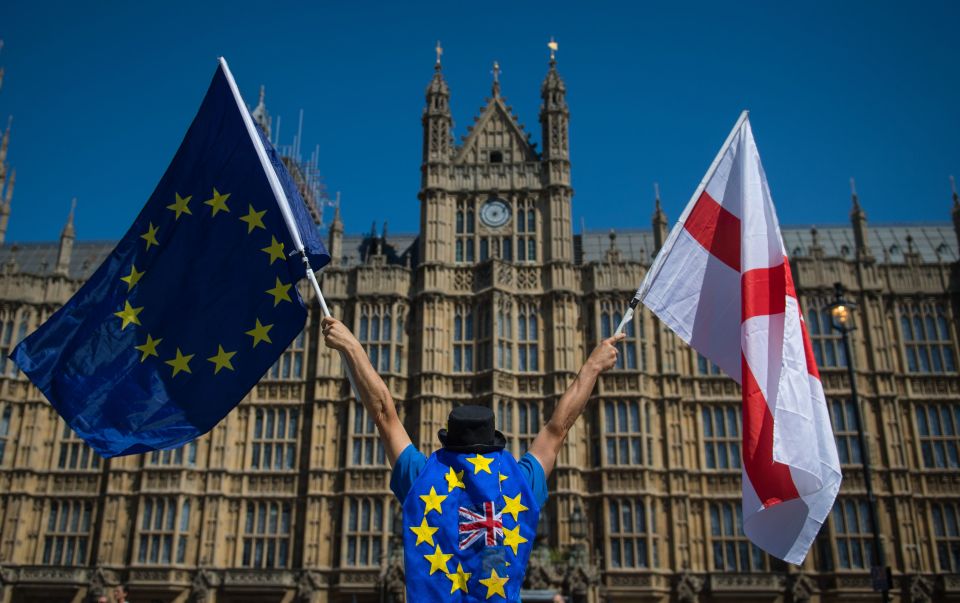