Close
Trending News
HomePoliticsMore than 16,000 new jobs could be created in the ‘Red Wall’ by re-wilding land

More than 16,000 new jobs could be created in the ‘Red Wall’ by re-wilding land

More than 16,000 new jobs could be created in the ‘Red Wall’ by re-wilding land

MORE than 16,000 new jobs could be created in the ‘Red Wall’ by re-wilding land, according to a green think tank.

A report by the Green Alliance and WPI Economics found that 126 constituencies would see a jobs boost from tree planting and coastal restoration projects which would also help the environment.

More than 16,000 new jobs could be created in Labour’s Red Wall by re-wilding land[/caption]

Many of these constituencies are to be found in areas often identified as the Red Wall, and include County Durham, Copeland, Wolverhampton and Ashfield.

They say improving the quality and quantity of urban parks could create 11,000 jobs in the constituencies with the greatest unemployment – while also improving access to green spaces.

The think tank said more work opportunities could come by planting seagrass in areas like the Isle of Wight, while restoring wetlands and seagrass meadows could create jobs in Welsh coastal towns like Anglesey and Newport.

Sam Alvis, head of Green Renewal at Green Alliance said: “The opportunity is there for the chancellor to create a legacy of new high quality jobs across Britain.

“Supporting innovation in these types of green jobs will put nature at the heart of the government’s levelling up agenda and help local communities build back better and greener.”

The National Trust’s Outdoors and Natural Resources Director Patrick Begg said: “A greener recovery which increases access to nature is within our reach.


Maddie’s parents’ emotional update on disappearance ahead of ‘poignant’ date


Tributes to ‘generous’ teen, 17, chased into shop and stabbed to death

“One that offers massive social and environmental benefits as well as economic growth, but also boosts people’s health and well-being.

“This important research shows that by investing in projects that make a greener recovery a priority, the Government could generate green jobs for the communities that need them most.

“This would accelerate the journey we are on to a more prosperous future for people and planet.” 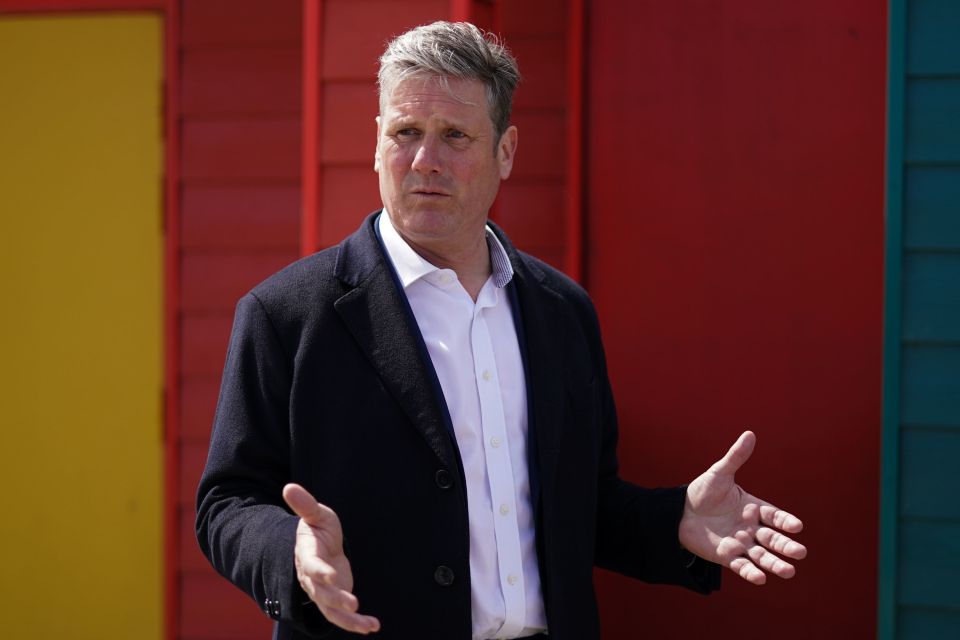