A study of the December poll has shown the Conservatives established a 15-point lead over the Opposition among those on low incomes.

It even revealed the Tories were more popular with those struggling to make ends meet than they were among wealthier voters.

It examined the British Election Study and found 45.4 per cent of low-income voters backed the Tories, with 30.6 per cent backing Labour.

For high-income voters it was 40 per cent Tory and 30.8 Labour. The analysis was by experts at the University of Kent and Royal Holloway University.


Tonight’s daily press briefing will be the LAST one, No10 reveals

They found Mr Johnson’s pledge to “level up” the nation and his support for Brexit helped win over Labour voters.

Both parties face a battle for support of the poorest as they are set to bear the brunt of the fallout from coronavirus, the report warns. 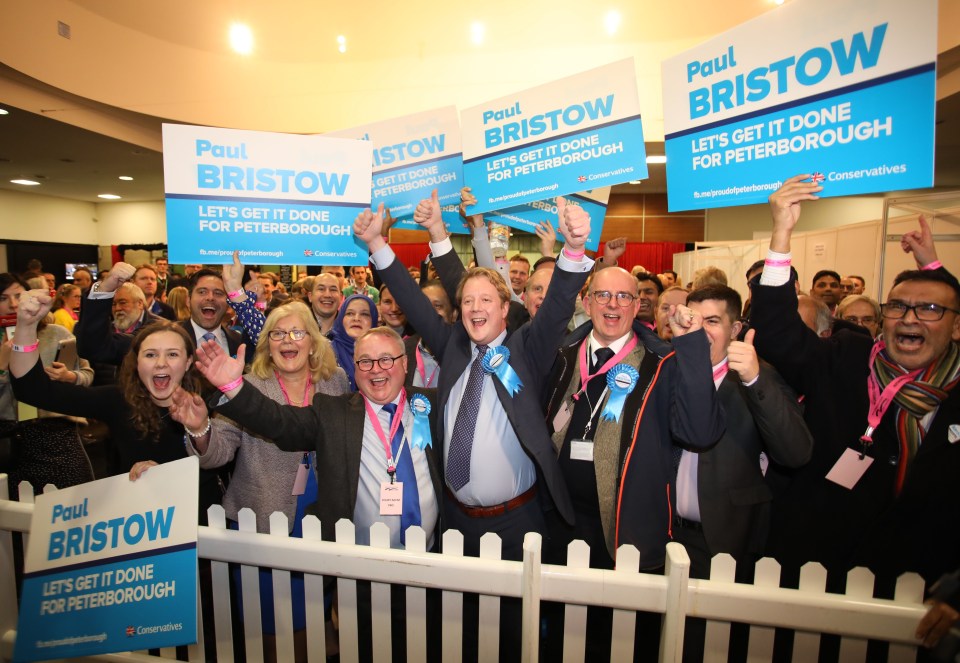 Rishi Sunak will be forced to...

British goods could be hit wit...