CASH-strapped Ministry of Defence bosses have admitted paying £1.5million on taxis and chauffeur-driven cars in a year.

The total included a whopping £5,295 bill for two taxis that picked up dignitaries from Heathrow Airport and whisked them around various UK locations.

The Ministry of Defence spent £1.5million on private hire cars at a time of budget cuts[/caption]

The private hire vehicles then dropped their passengers back at Heathrow after running up the total by ferrying them around for six days.

And the MoD – facing budget cuts and redundancies – could have paid the annual salaries of more than 73 private soldiers with the money.

He said: “It must be galling for members of the armed forces to see the eye-watering bills run up by MOD staff.

“In recent years, members of the forces have had their own travel severely restricted by the need to save money.

“This includes every movement of many official vehicles being monitored by GPS systems, with the threat of disciplinary action hanging over the heads of those who deviate from the approved routes.

“These savings are important in a military budget that has been squeezed so tight but MoD staff should think about the effect on services’ morale when they opt to use chauffeur-driven limousines rather than taxis or public transport.”

The total spent on journeys for staff between April 2019 and April 2020 has dropped from £1.76million in 2018-19. But the latest figure is likely to have been affected by Coronavirus travel restrictions earlier this year.

Our revelations come as defence chiefs are braced for cuts due to the impact of the Covid crisis on public finances.

It is feared Britain’s Challenger and Warrior tanks could be axed amid radical plans to slash budgets.

‘THOSE DAYS ARE GONE’

Danielle Boxall, Media Campaign Manager at the TaxPayers’ Alliance, said: “Officials should not be using taxpayers’ money for swanky taxis.

“Even before a national crisis, spendthrift public servants should do their duty and cut back on excessive expenses like this.

“It’s time these bureaucrats bite the bullet and join the rank and file on public transport.” 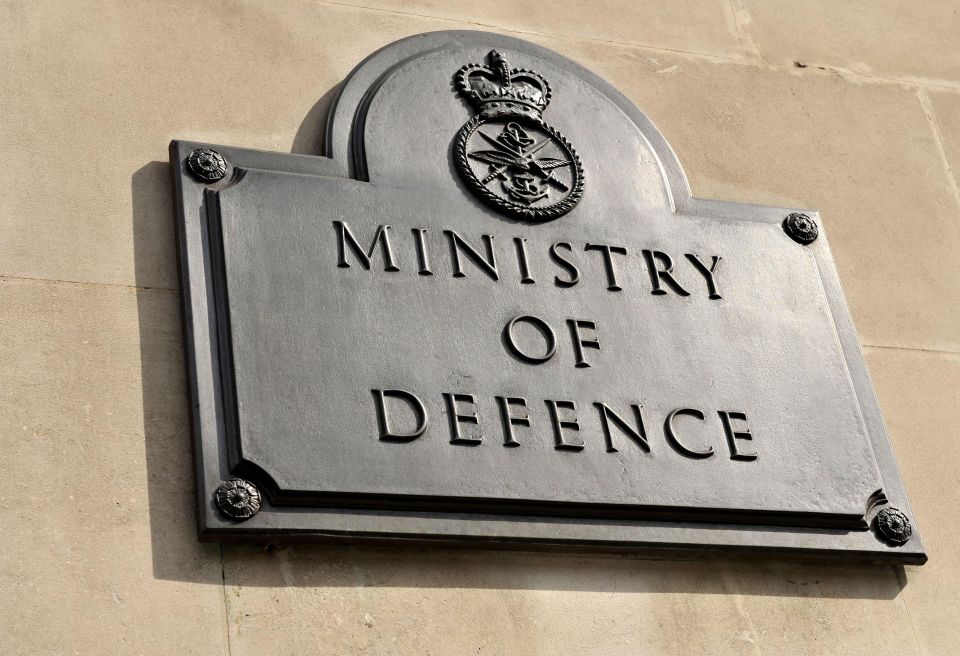