MINISTERS are coming under pressure to stop bumper broadband price rises next year.

They also warned of a “mountain to climb” to get full fibre broadband in every home by 2025.

“When the Prime Minister promised this time last year gigabit connectivity for everyone by 2025, we were front of the queue to applaud him.

“The problem is this target is in serious danger of being missed.

“People cannot be forced to pay higher prices just to increase the profits for those building the network.

“So TalkTalk is asking the Government and Ofcom to make sure that competition thrives and that prices are fair for hard-pressed Britons.

“It cannot be right that hospitals will end up paying thousands of pounds more for their broadband when economic times are tough.”

Scott Corfe, SMF Research Director, added: “The 2025 target is extremely ambitious, and the UK still has a mountain to climb to reach it.” 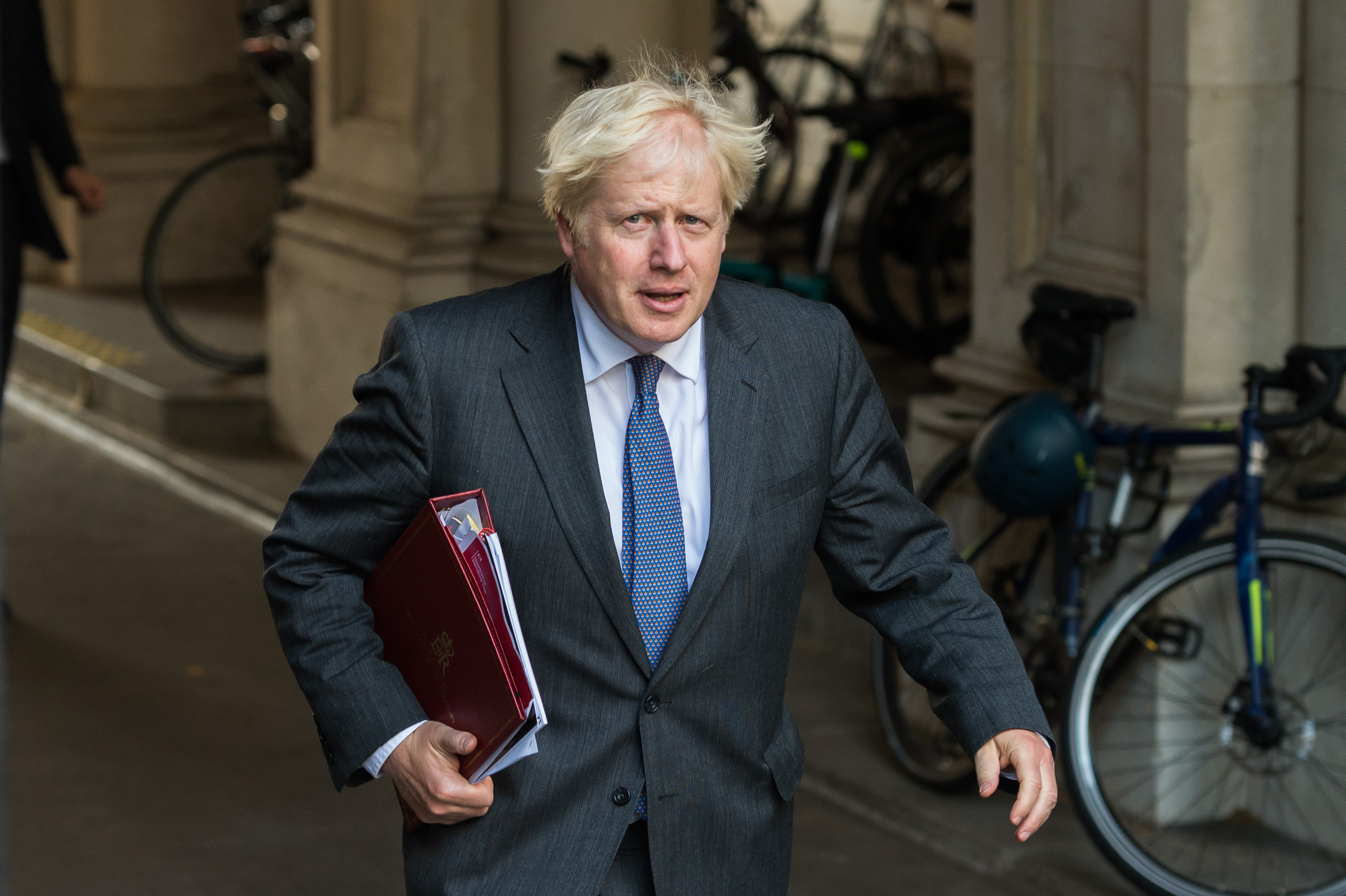