MINISTERS are to order the biggest overhaul of universities in a generation to help poorer kids get degrees.

They will be allowed to hand out places to students only after they get their A- level results — and not based on predicted marks.

He told The Sun the current system is “broken” and blasted some universities for trying to “bribe” teens by offering places regardless of students’ grades, or cash incentives to study there.

Bright, working-class kids are being robbed of top university spots because they are given lower predicted grades which they often rise above in the final exams, he warned.

Mr Williamson said: “We have got a system which in my view is broken. It was designed in the 1960s when only a small number of people went to university.

“It is letting down the brightest pupils from the most disadvantaged backgrounds.

“By using predicted grades, it is limiting the aspirations of students before they know what they can achieve.”

Professor Graham Virgo said: ‘We welcome the Government’s decision to consult on reforming the way students apply to university’[/caption]

Disadvantaged teens are far more likely to end up on a course below their ability, research has found.

These youngsters are then more likely to drop out, get a worse degree and earn less.

Professor Graham Virgo, of Cambridge University said: “We welcome the Government’s decision to consult on reforming the way students apply to university, particularly through the adoption of a post-qualification admissions system.” 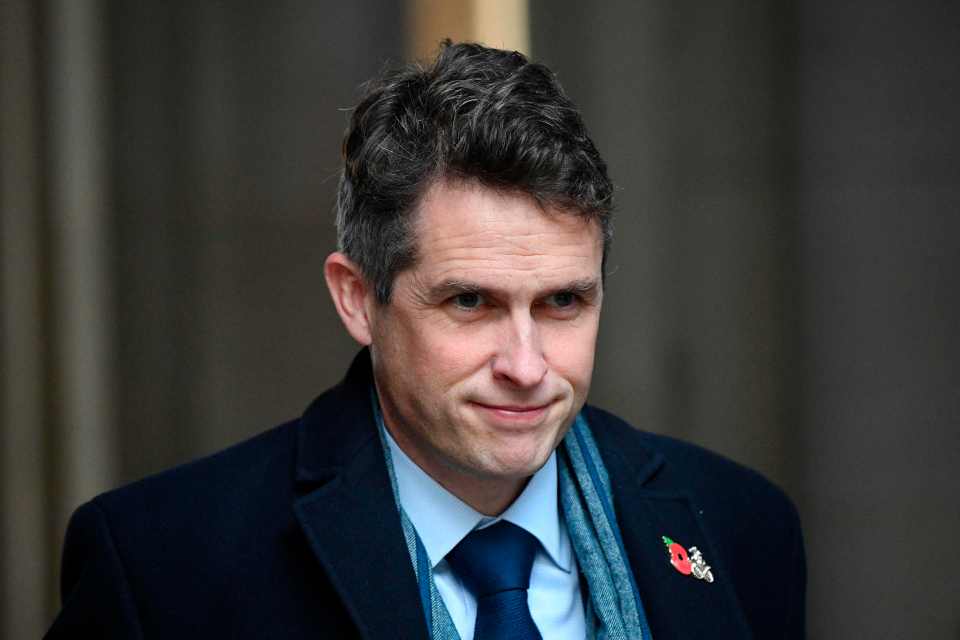 Reports of HOSTAGE situation at Mo...