But winter sun-seekers will only be able to jet off on tropical holidays if ministers can convince Chief Medical Officer Professor Chris Whitty to give the move the green light.

The Sun understands Transport Secretary Grant Shapps and other government officials are desperate to start trials to kick-start the travel industry.

But Prof Whitty is holding back, along with Health Secretary Matt Hancock, as others rally round to give it a frantic last-minute push.

Transport officials are understood to favour the German model of testing to cut 14-day self-isolation by making travellers arriving in the UK have a negative Covid certificate taken from a test 72 hours before they travel.

Passengers then quarantine for four days after arrival and take a second test on the fifth day. If that also is negative, quarantine ends.

Travellers will pay for tests but tour operators plan to include the cost into trips.

If given the green light, testing could be in place on routes by the end of the month. 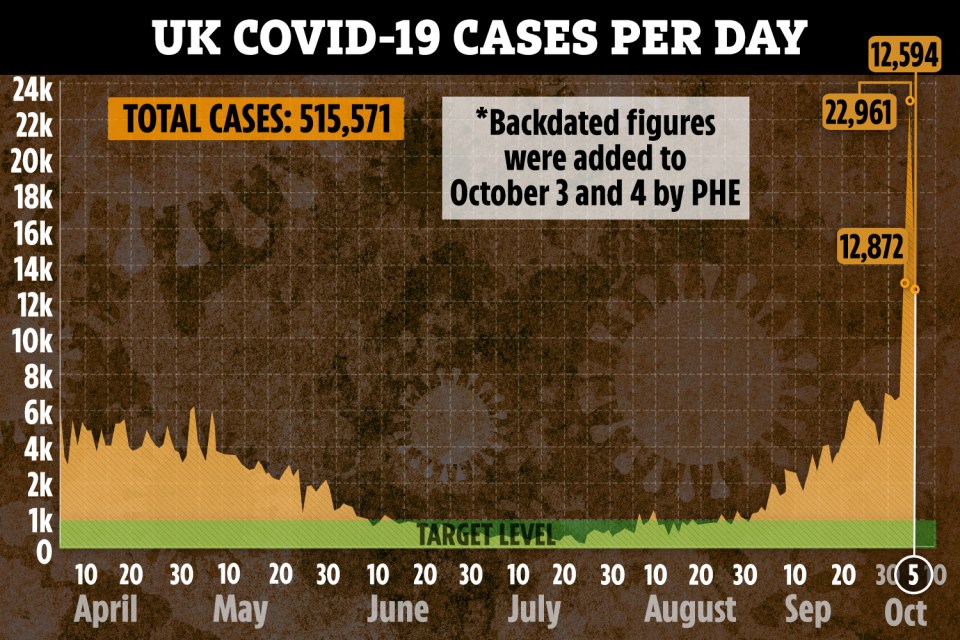 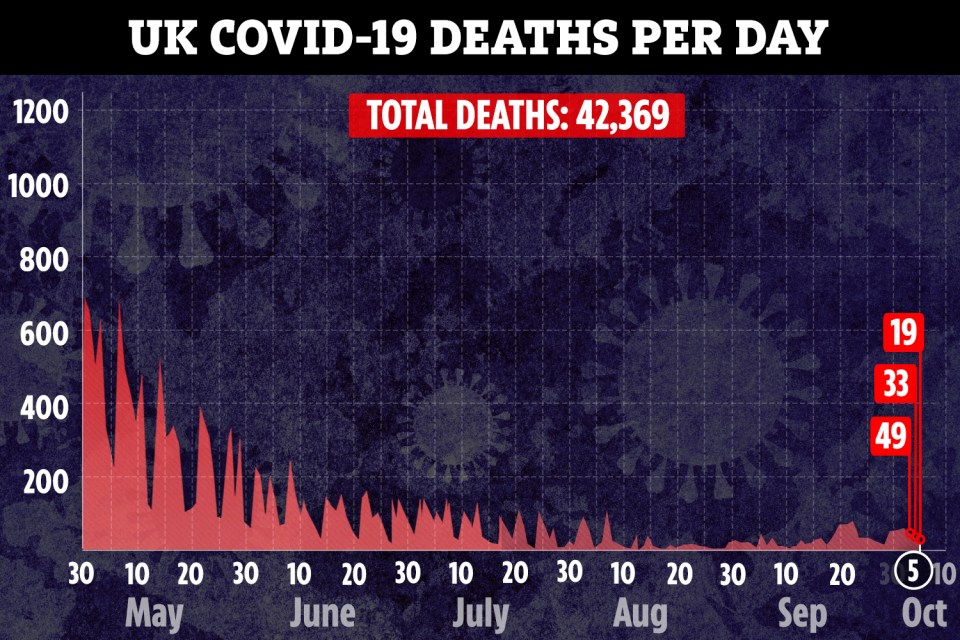 A senior government source told The Sun: “The DfT are pushing hard for trials to start but the CMO is pushing back as he’s still not sure.”

Yesterday at the Tory Party virtual conference, Mr Shapps said: “We’ve got to be smarter.

“And the way to do that is to still have a period of quarantine but also test and then be able to release ­people. And I’ll be ­saying more about that shortly.”