MINISTERS are planning to push back next year’s exam season by up to eight weeks so children can catch up on lost teaching time.

Education secretary Gavin Williamson said GCSEs and A-levels may be moved from May to July so pupils aren’t unfairly disadvantaged by the shutdown.

He revealed the Government will talk to exams watchdog Ofqual about how to make the switch for 2021.

Mr Williamson replied that it “raises an important point about how do we add more teaching time in”.

He said: “We’ll be consulting with Ofqual about how we can move those exams back, giving children extra time in order to be able to learn and really flourish and do incredibly well.”

The education secretary said ministers will release plans next week for the “full return of every single child” to school.

Schools minister Nick Gibb said the Government’s aim is to get all pupils back in September “but that will be subject to the science”.

He also told MPs that holiday clubs are set to be allowed to reopen before the next easing of the lockdown on July 4.

And he revealed there has been a “huge surge” in people wanting to train as teachers, with applications up 12 per cent during Spring.


All pubs, cafes and restaurants to be allowed to serve drinks outdoors 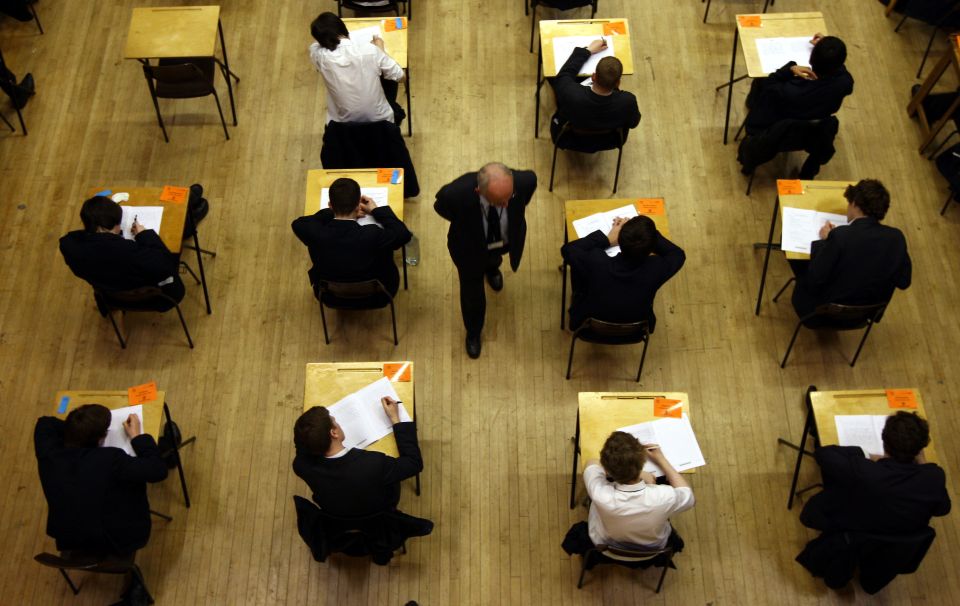 All pubs, cafes and restaurants to...

Nicola Sturgeon slaps down And...