MINISTERS have launched a crack team of ‘Pet Detectives’ after thefts of dogs and cats soared over the last year.

Black market prices for family pets has soared during the lockdowns, fuelled by demand and exploited by organised mobsters.

It is estimated thefts have risen by 250 per cent, with criminal gangs involved.

According to DogsTrust, the price for five of the UK’s most sought after breeds grew significantly during the first lockdown with some soaring by 89 per cent.

The new taskforce has been set up to gather evidence to understand the factors behind the rise in the thefts and what can be done to stop it.

It will be made up of government officials from Defra, Home Office and Ministry of Justice as well as operational partners such as the police.

Mr Eustice said: “Pets are much loved members of the family, and these reports will be distressing for all pet owners.

“Pet owners shouldn’t live in fear so we’ve set up this Taskforce to thoroughly investigate the issue and ensure that we have the measures in place to stop these criminals in their tracks.”

Ms Patel added: “Having callous thieves steal a much-loved pet is heart-breaking for families and it is deplorable that criminals seek to profit from this cruel crime.

“We are already taking action to combat such lawlessness by bolstering the police with 20,000 extra officers but this new taskforce will ensure we know how best to combat the driving forces behind this distressing crime and clamp down on the perpetrators.”

Priti Patel said: ‘Having callous thieves steal a much-loved pet is heart-breaking for families and it is deplorable that criminals seek to profit from this cruel crime’[/caption]


Keir Starmer scrambling to save Labour from extinction after election spanking

And Robert Buckland QC who was compared to Jim Carrey’s character Ace Ventura earlier this week said: “We are a nation of animal lovers and many of us have sought the companionship of pets during the pandemic, which makes the reported spike in thefts especially cruel and shocking to many people.

“This taskforce will examine every option available to protect families from this appalling crime and make sure perpetrators feel the full force of the law.”

Cops now warn dog owners should avoid leaving their pet unattended while out in public, vary their walking routines and should take basic security steps at home such as checking locks on doors and garden gates. 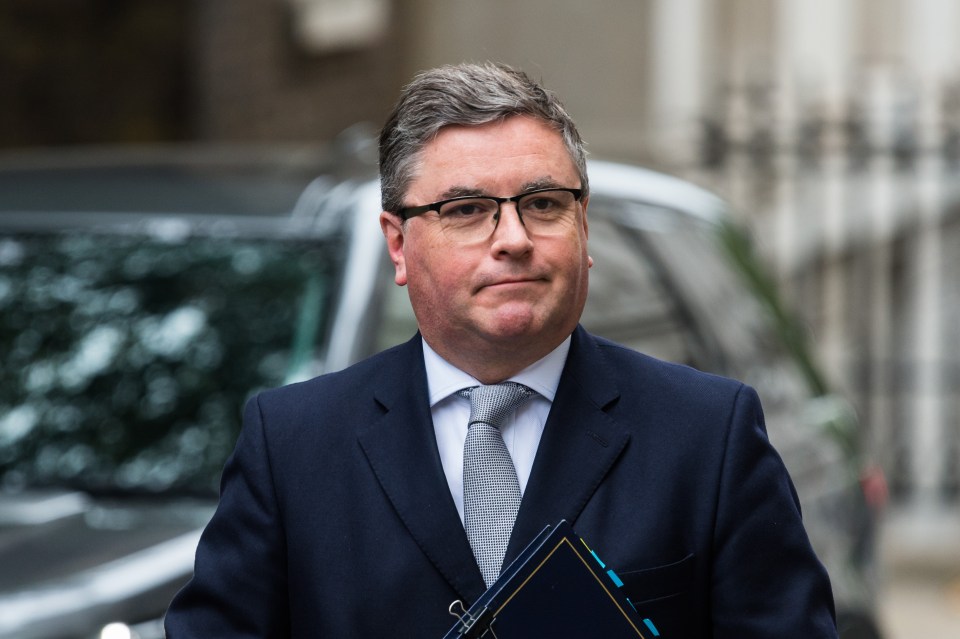