BORIS Johnson backed his under fire housing minister Robert Jenrick as a cabinet minister sparked fury for suggesting the public could have similar access to ministers by attending Tory fundraising events.

Business minister Nadhim Zahawi made the absurd suggestion while being quizzed over Mr Jenrick’s conduct for giving the green-light to a billion pound development owned by newspaper mogul Richard Desmond after sitting next to him at a fundraiser.

He said a voter from Doncaster could expect similar access “if they went to a fundraiser in their local area” and would be sat next to “MPs and other people in the local authority”.

It comes as Robert Jenrick clings to his job despite “full confidence” from Boris Johnson after giving the green-light to a billion pound development owned by newspaper mogul Richard Desmond – releasing bombshell documents and pally text messages with the tycoon.

Labour leader Sir Keir Starmer accused the PM of having a “judgement issue” but stopped short of calling for him to sack the minister.

He added:”He says the matter is closed but it’s far from closed.”

And Labour deputy leader Angela Rayner tweeted: “Here we go again the untouchables – the old boys network covering for each other. Disgusting!

“This isn’t a government, it’s a farce. Not a spot of integrity amongst them.”

Mr Zahawi was asked on BBC Radio 4’s Today programme why new Tory voters in “red wall” areas such Doncaster or Ashfield did not have the same access as Mr Desmond.

Mr Zahawi replied: “If people go to a fundraiser in their local area in Doncaster for the Conservative Party they’d be sitting next to MPs and other people in their local authority, and can interact with different parts of the authority.”

Mr Read sent Mr Jenrick a further letter demanding his come back to Parliament to fill the gaps after a number of inconsistencies in his account following the release of documents relating to the case.

Demanding more answers, Mr Read said: “These breathtaking documents raise far more questions about the Secretary of State’s relationship with Richard Desmond than they answer. Whether the Prime Minister likes it or not, this matter is far from closed.

“An explosive and unprecedented case of a Secretary of State quashing his own unlawful, biased decision to approve a ‘cash-for-favours’ planning decision that saved a Conservative donor over £150 million demands the utmost transparency. 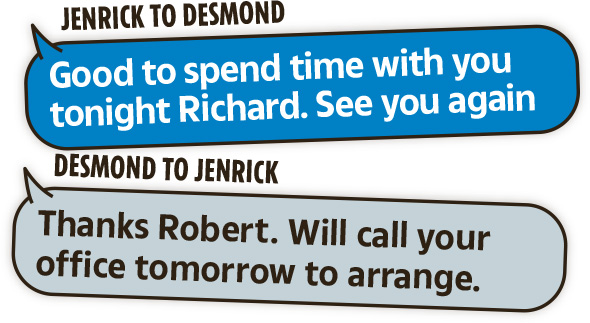 “That is why the Secretary of State must come back to the House of Commons to explain himself and why he must publish all remaining evidence.

“The public need to know there is not one rule for the Conservatives and their wealthy friends and another rule for everyone else.”

The Prime Minister’s official spokesman confirmed that Mr Johnson had spoken to Mr Jenrick in recent days but considered the matter closed.

The PM’s spokesman said: ”The PM has spoken with the Communities Secretary.

“The Communities Secretary gave his account in public and to Parliament and published the relevant documentation.

“In light of the account that was given, the PM considers the matter closed.”

But Downing Street distanced No 10 from the decision, with a spokesman saying: “No one in No 10 has discussed this appeal with Mr Desmond or the applicants.”

Mr Jenrick signed off on the 1,500-home Westferry Printworks scheme in east London, but later had to quash his own approval, conceding that the decision was “unlawful” due to “apparent bias”.

He exchanged text messages with Mr Desmond following a meeting at a Conservative Party event in November, and officials in Mr Jenrick’s department described him as being “insistent” that the project be given the green-light before a new levy added millions to the cost.

Labour claims the move to approve before Tower Hamlets Council’s community infrastructure levy (CIL) came into force would have saved Mr Desmond’s Northern and Shell company up to £50 million on the scheme, which was reported to be worth £1 billion.

He added: “The documents he was forced to release are damning and it looks like he rushed through the decision to help save the developer money and short-change my residents.”

The stash of documents and texts, released after pressure from the opposition, showed that multi-millionaire Tory donor Mr Desmond urged Mr Jenrick to approve the east London development scheme so that “Marxists” did not get “doe (sic) for nothing”.

Mr Desmond donated £12,000 to the Tories two weeks after Westferry was approved by Mr Jenrick. 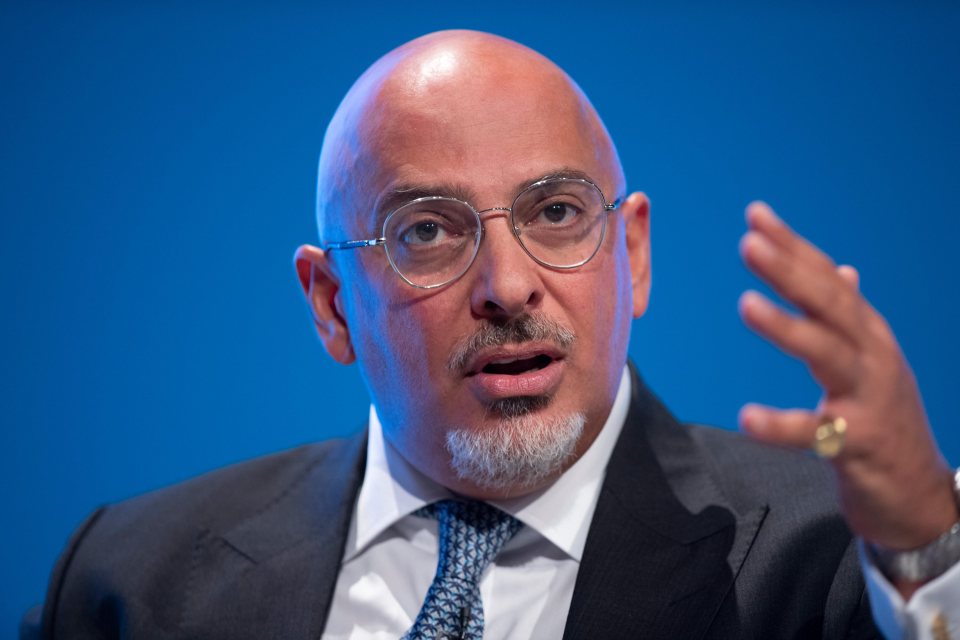