ASYLUM seekers who claim to be children but refuse to take part in Home Office tests to check their age could see their application refused, The Sun can reveal.

Home Secretary Priti Patel will unveil the tough new measures in the Border Bill that comes back to Parliament this week.

Last year the The Sun revealed Immigration Officers investigated 3,929 people in the past five years who claimed asylum and said they were under 18.

Britain is currently one of the only countries in Europe not to use scientific age assessment methods – through X-rays or scans – to help determine a person’s age when they make an asylum claim.

Now the Home Office says individuals who refuse to take the tests will have it “taken into account” when deciding their claims.

Ms Patel said: “In recent years we have seen some of the most shocking cases of grown adults claiming asylum as children.

“Through deception they have been able to access children’s services and education – leading to the most worrying safeguarding issues.


I’m a lash technician – what we really think of clients with scabby, gross lids

“The British people have had enough. We’re fixing the broken system so that it’s fair but firm and protects children.

“Our New Plan for Immigration will prioritise those who play by our rules, over those who seek to take our country for a ride.”

It comes as two smugglers based in Britain have been jailed for running a trafficking ring that charged £10,000 per person.

The men, both Iranian nationals, were among 21 people sentenced in France as part of an organised crime network.

Hojjat Nickhoo, 38, and Ayoob Khaleghi, 33, were arrested in the UK and extradited to France for trial, the National Crime Agency said.

Investigators believe the group made more than £4 million in less than a year and smuggled at least 250 people into the UK, charging £10,000 for an adult, and £9,000 for a child – mainly on the back of lorries.

Nickhoo, one of the ringleaders in the group, received a seven-year sentence, while Khaleghi received a sentence of two and a half years.

NCA deputy director Andrea Wilson said: “The NCA worked closely with French authorities to track these men down and ensure they went before the court in France.

“Tragically, we have seen that smuggling people in the back of vehicles and other methods can have lethal consequences.

“We continue our work to tackle the people smugglers who seek to exploit UK borders and treat migrants as a commodity to be profited from, with no regard for their safety.” 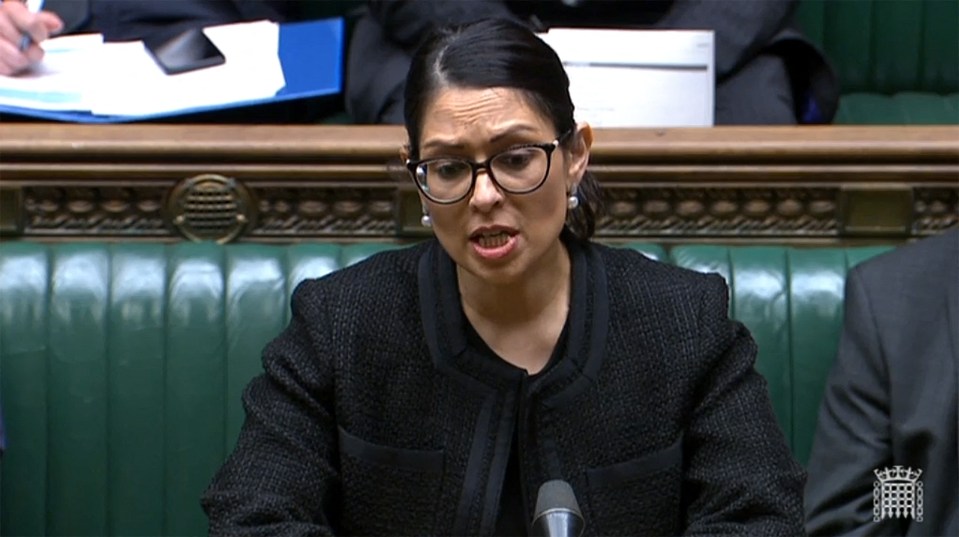