PUSHY middle class parents are heaping pressure on teachers to give their kids top grades after exams were cancelled this year, new research reveals.

Around one in four (23 per cent) teachers at private schools say meddling mums and dads have “pressured” them to give inflated marks.

While one in seven (17 per cent) of teachers at state schools in affluent areas said the same, a poll of 3,321 teachers by the Sutton Trust has found.

Sharp-elbowed parents have even threatened to call in the lawyers to challenge grades if they deem them too low, teachers have warned.

Experts said poor but bright kids could end up losing out on the best uni places because of the pressure.

Just 11 per cent of teachers in state schools in poorer areas said they have been approached.

Tory MP Robert Halfon, chairman of the education select committee, warned there is a danger that working class pupils will be left behind in the scramble for top marks.

He said: “We have got to make sure this is an exams system that doesn’t just favour the haves.

“We cannot just allow the sharp elbowed and well heeled to do the best just because they know how to work the system.”

Instead, teachers will decide what GCSE and A Level grades to give.

The emergency system is expected to spark huge grade inflation and see universities swamped by pupils who have got the marks to go on courses.

Worried teachers have previously warned that pushy parents are trying to strongarm them into giving bumper grades by threatening to call in the lawyers.

Geoff Barton, general secretary of the Association of School and College Leaders (ASCL), told MPs earlier this month: “I think we will see a huge number of appeals beyond the priority appeals.

“And again we are already seeing examples of some parents exerting some pressure on some people, saying – my daughter needs certain grades to get to university – if they don’t get them, I’ve got a lawyer lined up.”

Responding to the survey’s findings, he added: “Many teachers have had the additional strain of coping with pressure from parents.

“We know these parents think they are doing the best for their children.

“But it is yet another issue which has added to the stress of an extremely stressful period.

Robert Halfon said: ‘We have got to make sure this is an exams system that doesn’t just favour the haves’[/caption]

“And grades are of course based on evidence of student performance rather than whose parents have the sharpest elbows.”

A Department for Education spokeswoman said: “There is no one better placed to judge young people’s abilities than their teachers, which is why, in the absence of formal exams, teachers are determining students’ grades this year and supporting them to progress to their next stage.

“No teacher should be put under undue pressure and grades are subject to wider internal checks in schools and external checks by exam boards to make sure they are a fair reflection of students’ work.” 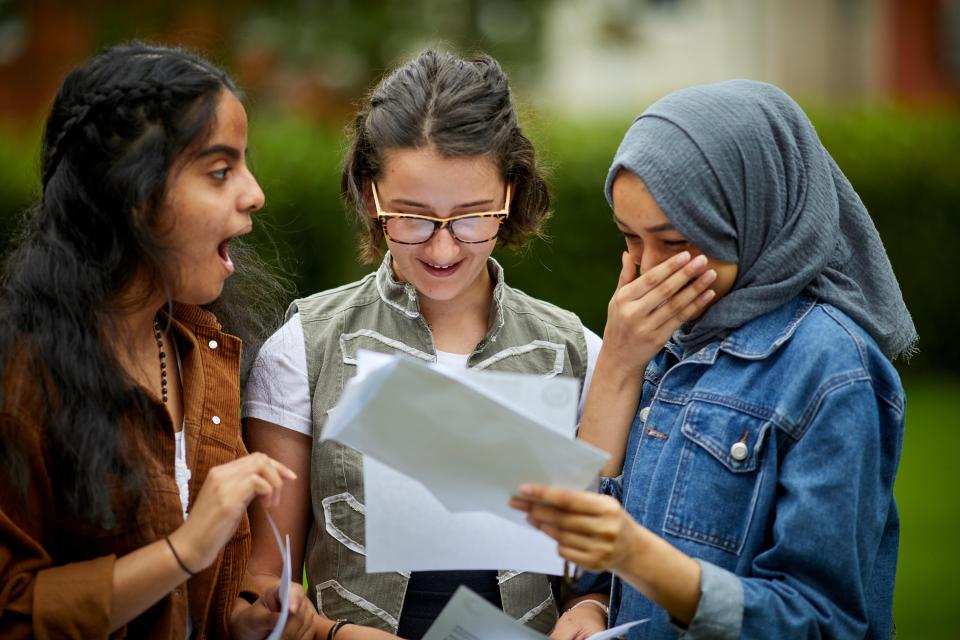