DESPERATE Michel Barnier is urging EU leaders to personally lobby Boris Johnson to step in and save the Brexit talks from failure.

The Brussels dealmaker fears the PM is unaware how badly the negotiations are going and wants capitals to spell out the situation to him directly.

He has concluded talks with David Frost have now gone as far as they can and only an intervention by top politicians on both sides can unblock them.

EU negotiators believe Mr Johnson is committed to a deal but others in No 10, including chief adviser Dominic Cummings, would prefer to leave without one.

A diplomatic source told The Sun: “There’s a general feeling the political leadership in the UK is somewhat detached from the process at the moment. They think there’s no reason there shouldn’t be a deal and the two parties are moving in the right direction, but that’s just not happening.

“Barnier is thinking ‘what can I do to get the show back on the road?’ and now he’s asking capitals to help. He needs them to do some outreach to London to explain we’re reaching the end of the road and it’s the moment for political choices.”

An EU official said: “Pretty soon either some political things have to happen or we’re heading towards no deal by accident or lack of political will.”

The revelations come after it emerged Angela Merkel is becoming increasingly dismayed by the lack of progress in the talks.

A planned update on Brexit has been removed from a meeting of EU ambassadors next week with the say-so of Germany’s representative.It is also understood Mrs Merkel and Council chief Charles Michel are determined to stop the subject encroaching on next month’s EU summit.

Leaders will instead decide when they gather in mid-October whether to give the go-ahead for a final push or pull the plug and brace for no deal.

An EU source said: “Merkel has thrown the door shut for now given the lack of progress in the talks. It will all now hinge on October.” 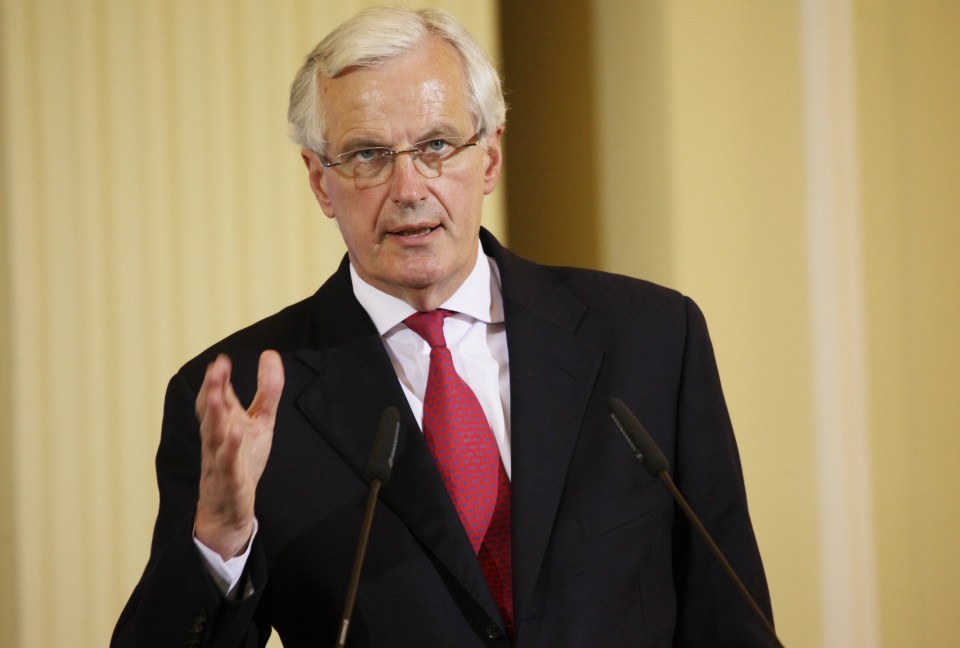 97 per cent of schools will reopen...