MICHEL Barnier has finally revealed something he likes about Britain — a full English breakfast.

The EU’s top Brexit negotiator relishes bacon and bangers with all the trimmings.

Mr Barnier makes the confession in his 500-page book The Great Illusion, a so-called secret diary about his four years of negotiating against Britain up until 2020.

Despite revealing his meal preferences, he brands his UK counterparts as being “pathetic and almost childish” at times.

They enjoyed sausages, baked beans, bacon and eggs in the British Ambassador’s residence before going to the European Commission’s headquarters.

But Mr Barnier had to make do with coffee and croissants.

Now he has stepped down from the job, he has more time to cook his own English-style breakfasts.

Mr Barnier, who described Mr Johnson as being “just like a bulldozer”, also seems to have fallen for UK-style policies.

He has called for a halt to immigration across Europe for five years, admitting the EU’s external borders were “a sieve”.

The ex-French conservative minister hopes to stand next year against Emmanuel Macron to become his country’s president. 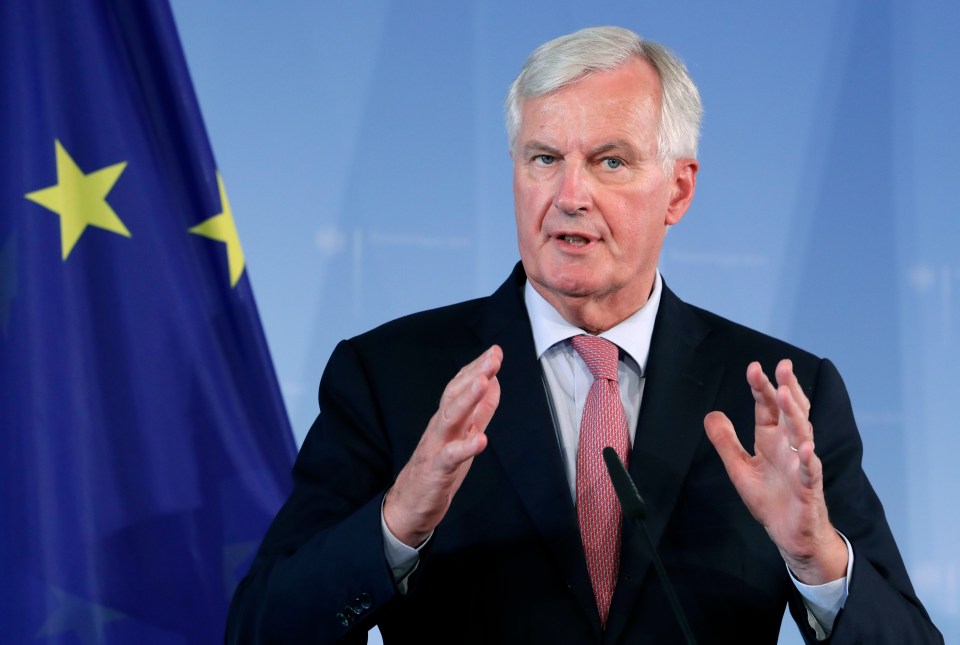