ANDY Burnham has been accused of hypocrisy for attacking the North-South divide as he sits on a £500,000 nest-egg London investment — partly funded by taxpayers.

The Greater Manchester mayor was facing a backlash last night for benefiting from the capital’s property boom despite quitting as an MP more than three years ago.

The ex-Labour Minister is refusing to sign up to the financial package on offer for the northern city being placed in the toughest Tier Three Covid restrictions.

But Tory MP Peter Gibson last night said: “This reeks of hypocrisy. Burnham talks of standing up for the North but he has his own safety net that’s soared in value by £300,000 since he got it.”

Mr Burnham, 50, purchased the second home in London 15 years ago with the family residence nearly 200 miles away.

The property, currently rented to a private tenant, is close to The Oval cricket ground and just a short stroll from Westminster.

While he was an MP, Mr Burnham claimed £18,952 in expenses for mortgage interest payments between May 2010 and June 2012 when he moved out of the property. Such an allowance for MPs was permitted at the time.

He then claimed £43,499 expenses for living in a rented home nearby until the end of 2014, reports at the time revealed.

When confronted with the claims as he campaigned for the Labour party’s top job in 2015, a spokesman then said: “Any suggestion that he has made money with the help of the public purse is utterly false.”

Mr Burnham now claims the financial deal on offer to Greater Manchester will simply extend the gap between North and South as he fights for a furlough scheme to cover 80 per cent of wages. The Government’s proposal will cover 67 per cent.

Mr Burnham has said: “This amounts to the precise opposite of what this government was elected to do. It will level down the north of England and widen the North-South divide.”

He has hit out at PM Boris Johnson in recent weeks saying that jobs in the North will not be “sacrificed to save them elsewhere”.

The PM said on Friday that he would be forced to intervene and impose a stricter lockdown if a financial deal was not struck.

An agreement has been made for Liverpool and Lancashire to be part of the Tier Three measures.

But confusion broke out yesterday over lockdown talks between No 10 and Greater Manchester.

No 10 said a call had been scheduled for this morning as both sides endeavour to reach agreement on Tier Three status.

But Mr Burnham’s office denied a call had been scheduled.

Last night Mr Burnham, along with Labour leader Sir Keir Starmer, were under pressure to “engage” with the Government’s regional approach to lockdown measures.


Brexit trade talks are over and UK must prepare for No Deal, PM declares

Twenty MPs backed demands for the pair to reconsider their tactics for Greater Manchester due to the “stark differences” in Covid rates across the country.

Meanwhile, it has been reported that Wales will bring in a “circuit break” lockdown lasting a fortnight from Friday. 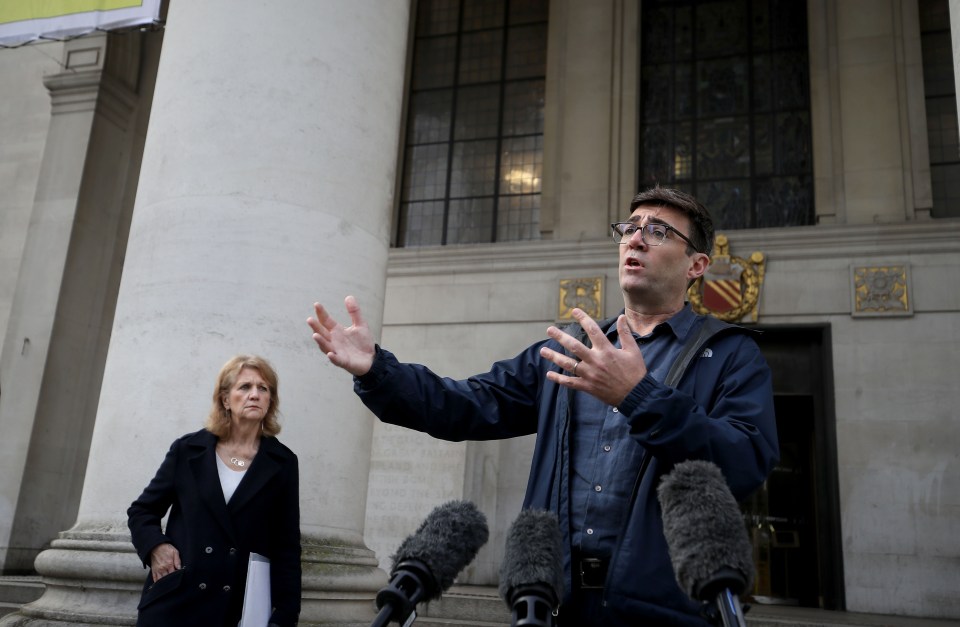