MANCHESTER lockdown rules could be eased today as case numbers have dropped.

The Joint Biosecurity Council is meeting later today to decide whether measures can be relaxed after a month of having a ban on indoor gatherings.

That means they’re almost back down to levels when the local lockdown was first brought in, where there were 28.6 cases per 100,000.

Groups of six from up to two households are allowed to meet outdoors, and across the city people aren’t supposed to meet up inside at all.

But sources said restrictions could possibly be lifted later today.

The number of cases in Oldham – which had one of the worst outbreaks – has almost halved compares to three weeks ago, with 56.9 cases per 100,000 compared to 109.7 three weeks ago.

“I’d like to thank residents across GM for bearing with us & helping to turn things around.”

It comes after Manchester was given a strict booze ban in parks and other public places.

A fresh order was put in place in the city centre due to the pandemic which will stop people from consuming alcohol in open spaces.

Greater Manchester police confirmed the news yesterday, saying: “Due to this year’s events being cancelled, and for the fear of the effect it has on public health, there is a Public Space Protection Order in place in Manchester city centre which prohibits the consumption of alcohol in a non-licensed public place and will be enforceable this weekend by Greater Manchester Police.”

Police have continued to get calls about illegal raves in the area and there are fears over a boozy bank weekend causing a spike in numbers again.

Schools are preparing to reopen, even in areas where there are local lockdowns, after a bumper push from the PM to assure parents it is safe for their kids to return to school.

Last week Birmingham was added to the coronavirus local lockdown “watch list” after a surge in cases. 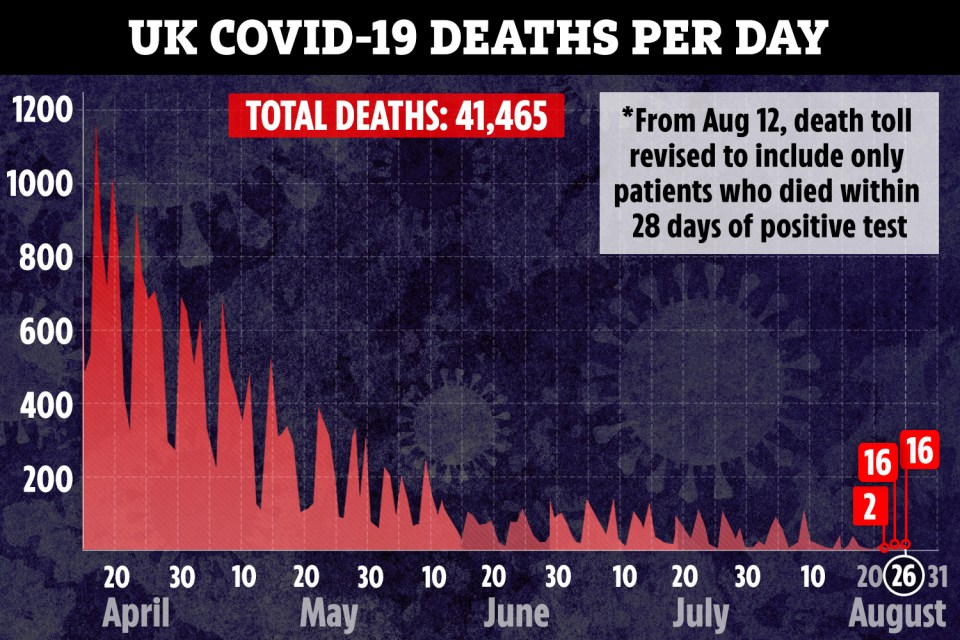 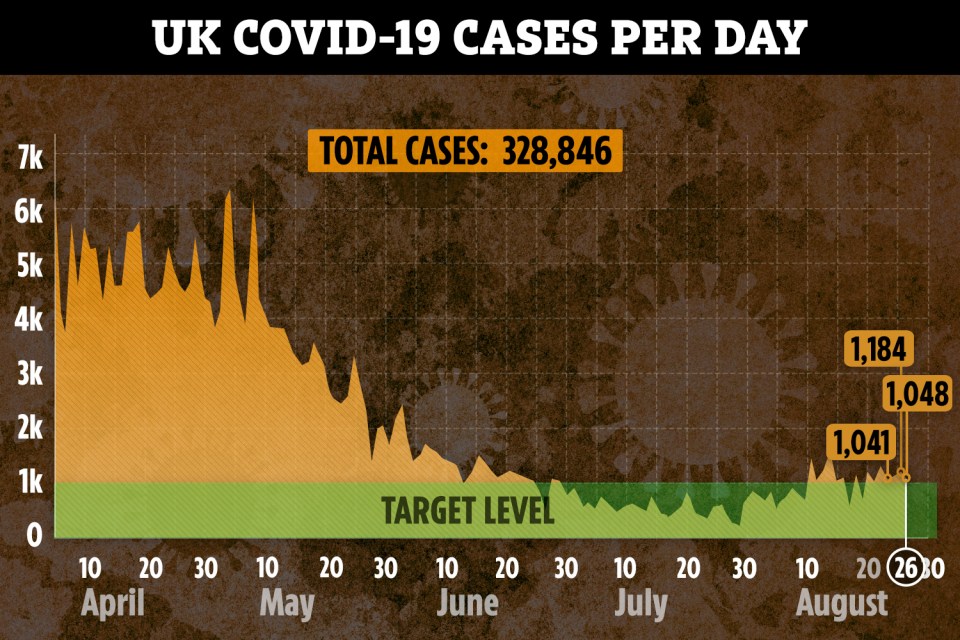 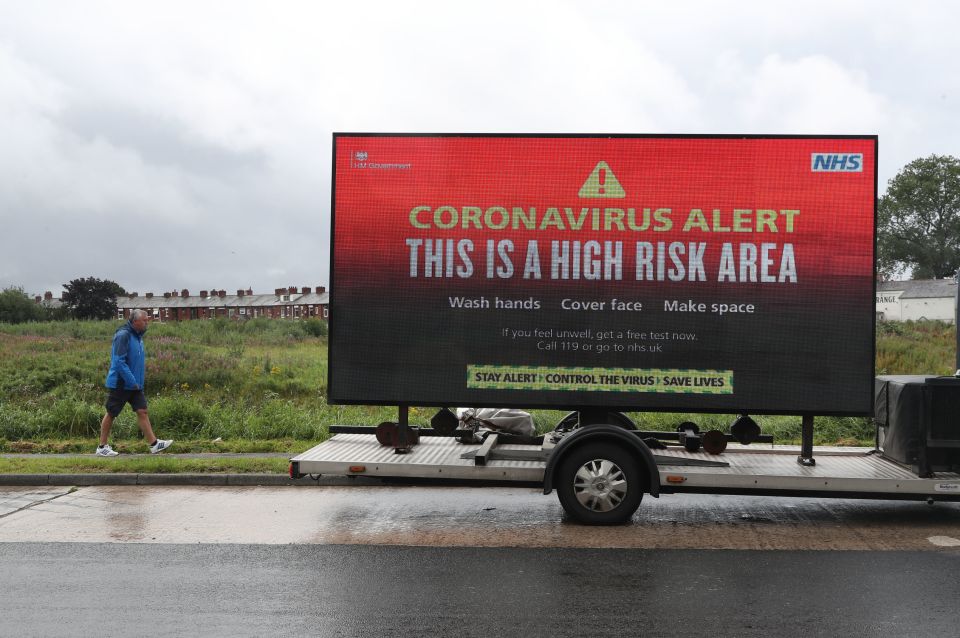