A MAJORITY of Brits say the Government should do more to fix the housing crisis – and build more council houses.

A shocking report by housing charity Shelter found 51 per cent of private renters in England say they haven’t felt safe in their own home during the Covid pandemic.

A quarter – equivalent to 2.1 million people – said their housing situation made lockdown harder to cope with.

Private tenants are twice as likely to have struggled than those living in secure social housing, according to a YouGov poll carried out for the study.

Worryingly, it found the Government’s current plans would only build enough to provide one social home for every 96 household on the waiting list.

Shelter boss Polly Neate said: “The pandemic has shown the ugly truth of our housing emergency, as thousands of families across the country face lockdown in shoddy, unsafe homes they can barely afford.

“The result of decades of decline is being felt across the country – from Blackpool to Brighton. Voters have made it clear they want change, and that building good quality social homes in their area is our best way out of this crisis.

“The case for social housing has never been more urgent. The Chancellor has moved quickly to protect jobs and now we want to see the same bold action to rescue the nation from a housing emergency. By investing in a rescue package for social housebuilding, the government could provide thousands with a safe home and solid foundation.” 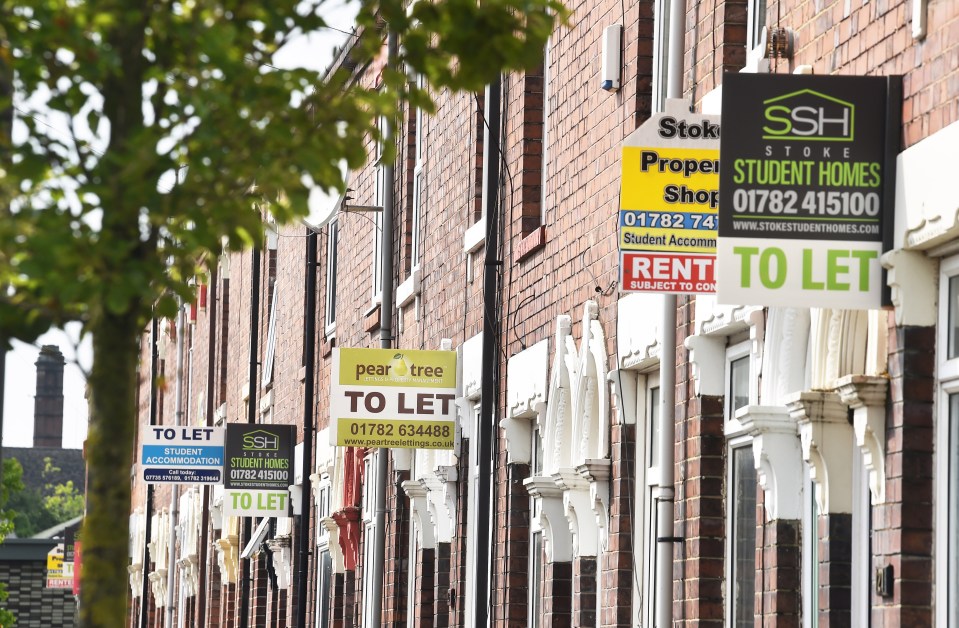 Boris Johnson to unleash ‘gale for...