Mr Bailey is writing to culture secretary Oliver Dowden to follow the German model and get supporters back on the sidelines.

Shaun Bailey is demanding stadiums be allowed to reopen[/caption]

He’s also urging London Mayor Sadiq Khan to ensure transport networks are ready to safely shuffle supporters in and out of stadia.

In a letter to Mr Khan he said it’s their “responsibility” to take action to help the stricken sports industry.

He said: “This industry is worth billions to our country, providing jobs, entertainment and much-needed tax revenues. But right now it’s on the verge of collapse.”

The government is working on plans to allow a limited number of people back into sports stadiums – after it was pushed back following the recent covid spike.

Mr Bailey wrote: “I’ll write to the Culture Secretary and ask him to reopen London’s sports stadiums before Christmas.

He added: “I am fully confident that we can help fans travel to and from games without any threat to public health. In Germany, Bundesliga clubs are now allowed to host crowds at 20% capacity.

“In France and Italy, stadiums can host up to 1,000 fans. London is falling behind — and for no reason.

“Furthermore, I assume that you’ve already worked up a plan with TfL on how to make our transport safe for when it gets busier again.”

He said: “How can it be safer indoors than it would be outdoors at a football ground when there’s loads of distance between people.

“It’s obvious that football fans are being treated differently to theatre-goers or ballet-lovers. And that’s got to change.

“How many more clubs and small businesses in our local communities have to go under before they are even given a chance to show that they can put in place the necessary protocols and get fans in safely?

“We are running out of time.” 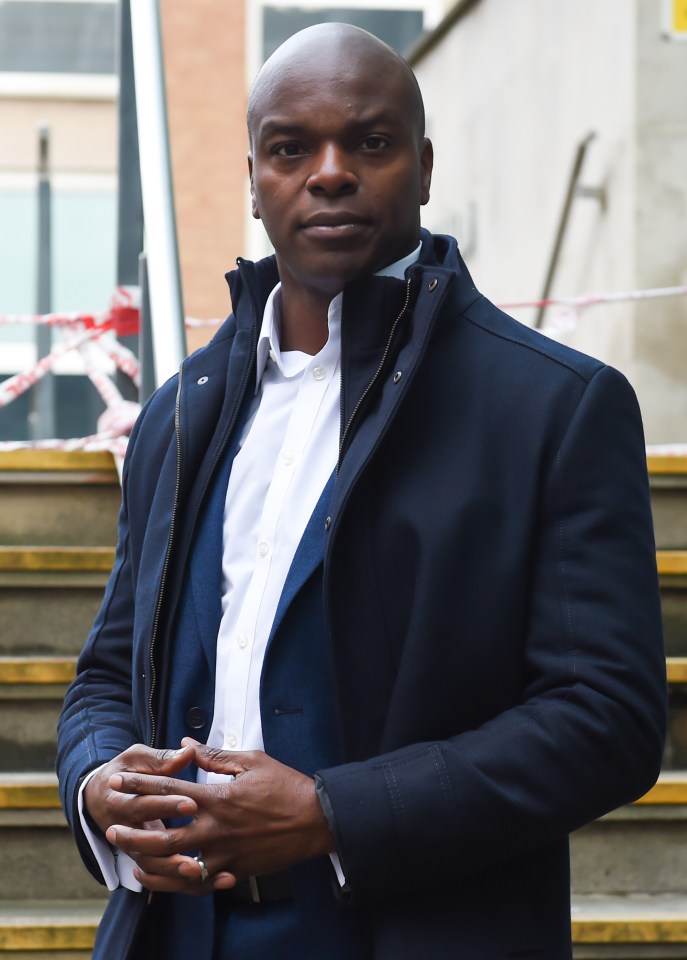