Close
Trending News
HomePoliticsLondon Mayor candidates 2021: Who will be the next Mayor of London?

London Mayor candidates 2021: Who will be the next Mayor of London?

London Mayor candidates 2021: Who will be the next Mayor of London?

LONDONERS will soon be able to vote on who will become the capital’s next mayor.

A record-breaking 20 candidates are in the running but what do we know about them so far? 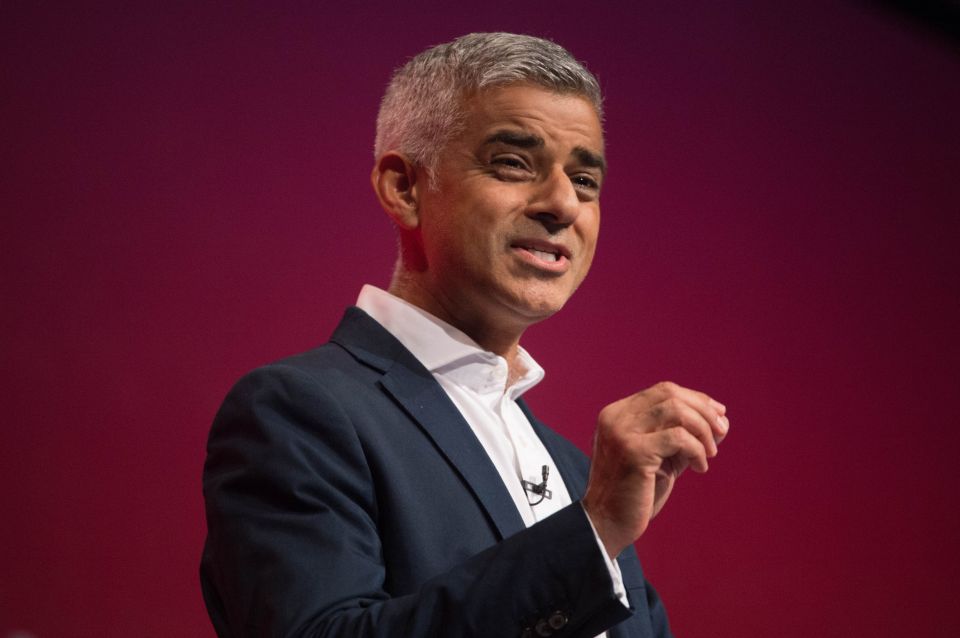 Who could be London’s mayor?

Khan is seeking a second term as Mayor after he was first elected in 2016 with 44.2 per cent of the vote.

But even as a favourite fighting for re-election in Labour-dominated London, Khan has a fight on his hands.

After a honeymoon first year, satisfaction ratings slumped to their lowest level this summer.

A YouGov poll found only 30 per cent of Londoners were satisfied with his leadership, and 33 per cent dissatisfied.

While widely praised for showing the capital as open and inclusive, his leadership has been marred by a perceived inability to tackle big issues such as transport infrastructure and knife crime.

The 48-year-old son of a bus driver, London’s first Muslim mayor, will need to convince voters he has what it takes to steer the capital through the next four years.

Tory candidate Shaun Bailey, 48, is the son of a lorry driver, whose grandfather came to Britain from Jamaica as part of the Windrush generation.

Bailey joined the Army cadets while still a teenager and remained with them for another 10 years.

In 2006, he co-founded MyGeneration, a charity for young people, which closed in 2012 due to financial problems.

He attempted to be selected in a number of London constituencies in 2017, including Kensington, Croydon South and Uxbridge South and Ruislip.

The Greens’ co-leader will be standing once again as a 2020 mayoral candidate.

Berry, 45, finished third behind Khan and his rival Zac Goldsmith in 2016.

She said the Greens were the “only party Londoners can trust to deliver on their promises” with regard to housing.

He has worked in the international law, global risk and transnational business.

Count Binface has previously challenged both Theresa May and Prime Minister Boris Johnson in general elections.

Brown has described herself as a mother, grandmother and vigilante.

The Burning Pink website stated: “She only has one policy: to give the power to the people.”

Piers Corbyn, the brother of former Labour leader Jeremy, will run as an independent.

The 73-year-old, from Southwark, South London, is a well known climate change denier and also claims the coronavirus pandemic is a hoax.

He also promotes the conspiracy theories around the 5G mobile network.

Mr Corbyn was born in Chippenham, Wiltshire, and grew up at the family home Yew Tree Manor.

He has a masters degree in Astrophysics from the University of London.

Drillminister is a London-born drill rapper.

The mask-wearing candidate told the BBC he is fighting against “discrimination”.

The controversial former actor turned political campaigner is taking on Sadiq Khan and Shaun Bailey in the contest on May 6.

He has launched a new “anti-woke” movement, called the Reclaim Party, which is pushing for the lifting of all coronavirus restrictions.

Mr Fox, who was married to Billie Piper and starred in crime drama Lewis from 2006-2015, has repeatedly courted controversy since leaving acting.

In January 2020 he was involved in a race row over remarks on Question Time about the media’s treatment of Meghan Markle.

Later that month he caused further controversy by saying black and working class actors only complain about social justice “after becoming famous”.

In January 2021, he sparked a backlash after tweeting a picture of himself wearing a Covid mask “exemption badge” he bought on Amazon.

Dr Gammons is an internationally respected motivational speaker and an award-winning and best-selling author.

He says he wants to create the world’s first underground “Pod” transport system using old tunnels in the city.

Mr Kurten is a former teacher.

He sits with the Brexit Alliance Group on the London Assembly.

Ms London is a Croydon-born businesswoman.

She has worked in the commercial sector for 22 years.

Winston Truman McKenzie is a founder and leader of Unity in Action.

He has been a member of every major political party.

Mr McKenzie worked as a boxer and was a contestant on Celebrity Big Brother in 2016.

Mr Obunge is a pastor who will run in the 2021 mayoral election.

He is the executive of The Peace Alliance which was set up to tackle knife crime.

Luisa Porritt is a Camden councillor[/caption]

Ms Porritt is a Camden councillor.

Ms Readhead is an environmental campaigner who was running as an independent.

However on March 30, 2021, she tweeted: Sadly it is time for me to withdraw from the #LondonMayor #Election2021. There are other London Mayoral candidates prioritising Environmental issues and I do not want to split the vote.”

Ms Reid is the leader of the Women’s Equality Party.

She has worked for all three of London’s previous mayors.

GETTING THE JAB DONE

Mr Rose is a former banker.