Lockdown update: Face masks and social distancing to STAY for another four weeks as rules extended

Lockdown update: Face masks and social distancing to STAY for another four weeks as rules extended

PEOPLE will have to continue to wear masks and social distance from those they don’t live with for at least another four weeks – after Boris Johnson extended lockdown rules tonight.

A much-awaited review on masks and social distancing has been kicked back as the PM delayed the June 21 freedom day for at least four weeks.

Instead the review will come back before July 19, and ministers will make a decision on whether to go ahead or push that back.

Boris said that thanks to the spiralling case numbers – now averaging around 8,000 a week – he wasn’t sure the four tests for relaxing more rules have been met.

It means that people will have to continue wearing masks in shops and on trains for a little longer.

Gloomy experts claimed the numbers in hospitals would soar to levels of the first peak if he went ahead with the unlocking.

And they said the delay would save thousands of lives as more people get first and second jabs.

But the PM said he was confident that any further delays will not be needed – and slapped down talk of going backwards and putting in place more restrictions.

Hospitalisations will be cut by between a third and a half by this delay, experts believe.

There are currently 15 per cent more people going into hospital every week as infections continue to remain higher than before.

In the North West, the area is worst affected, with 66 per cent more every week.

Boris said that the four tests for meeting lockdown have not been met – with tests three and four at risk.

Experts think that the virus risks have changed because the new variant is more transmissible – and is now the most common strain in the country.

And that means test three – which assesses whether the infection rates will have an impact on hospitalisations and capacity issues – has not been met either.

In happier news, more under 50s will get their jabs quicker – after ministers opted to speed up second doses for all over 40s.

The jabs are less effective after one dose, so they believe that jabbing more people will help stop infections, hospitalisations and therefore deaths.

And in good news for couples hoping to get married in the coming weeks, the hated 30-person cap will finally be lifted.


Lockdown lift could drag on to AUGUST due to Indian variant, ministers admit

Instead each venue will be able to set their own limits based on how much space they have.

People will still only be able to sit at tables of six inside, but will have greater freedoms outside.

All other rules on weddings will remain – including having no dancing inside – but technically it won’t be illegal for people to do outside. 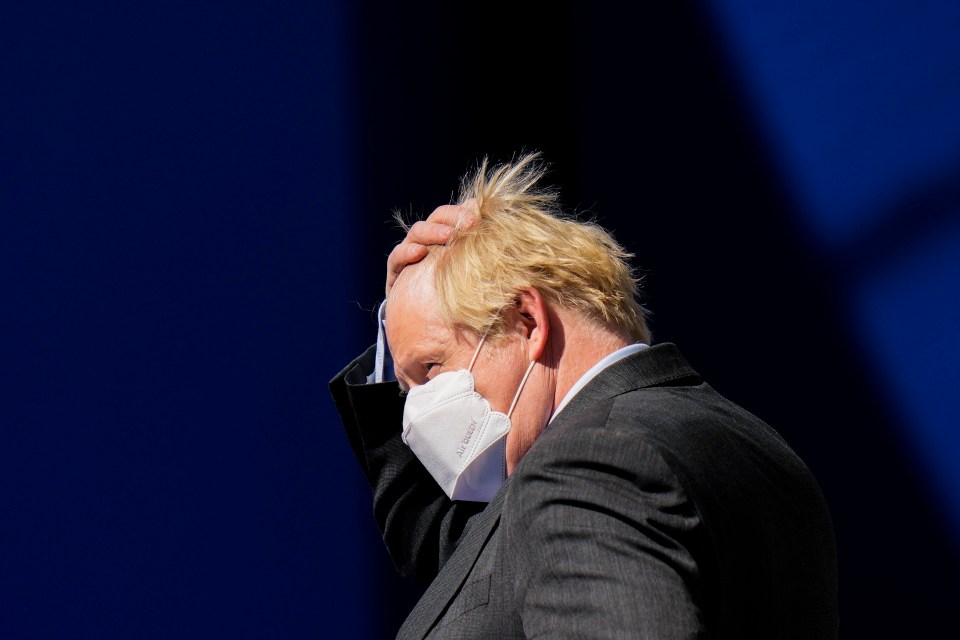 Rule of six to STAY as Boris Johns...