LIVERPOOL, Middlesbrough, Hartlepool & Warrington will be banned from seeing friends and family, Matt Hancock announced today as coronavirus cases soar in the North of England.

Around three million people will be outlawed from indoor mixing, told not to attend live sport games, and only travel if it’s essential.

The Health Secretary revealed the news to MPs today – but they won’t get to vote on them.

He warned today that cases continue to rise in Teeside, the North West and the North East of England.

£7million in extra funding will be given to local authorities to help them with the latest measures, he said.

Mr Hancock told MPS: “We will be extending these measures in North East since the start of this week to the Liverpool city, Warrington, Hartlepool and Middlesbrough regions.”

The Government will recommend against ALL social mixing between people in different households – both inside and outside.

And the law will be changed so people will face fines for meeting up inside.

People in the local lockdown areas should not attend professional amateur sporting events, only visit care homes in exceptional circusmstances, and should only travel if it’s essential.

It comes just days after new laws came into place for the North East of England, which banned people from seeing friends and family indoors if they don’t already live together.

BORDERING ON A DEAL 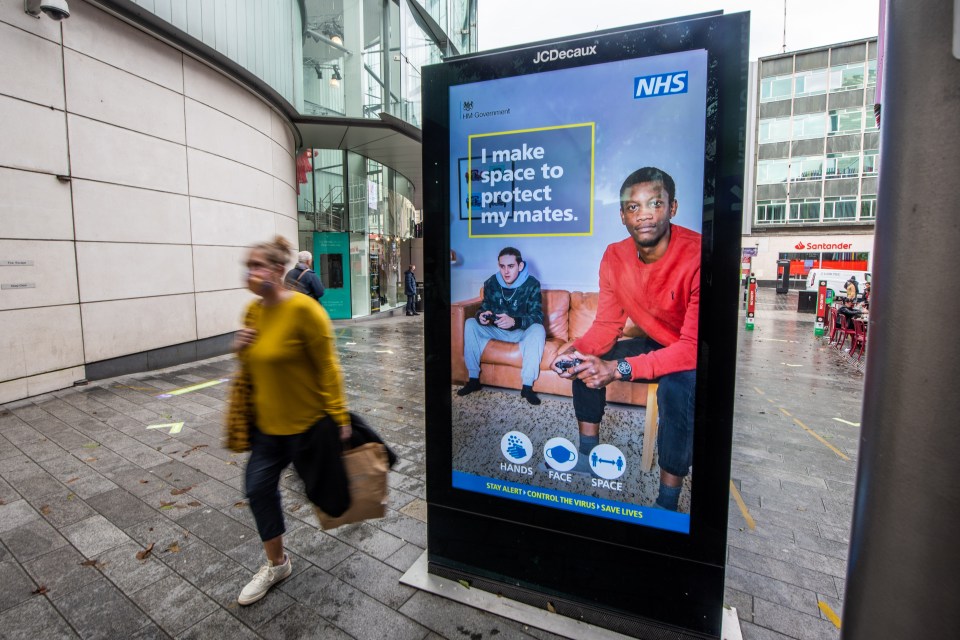