The party faces humiliation in the Hartlepool by-election and the West Midlands mayoral race. 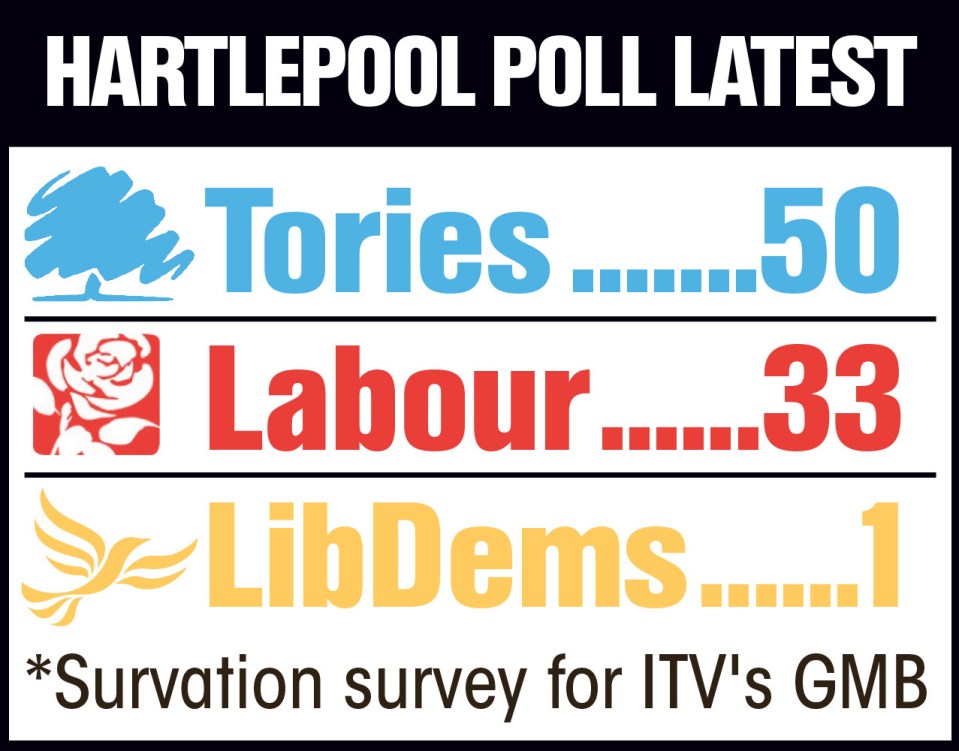 The North East seat has been Red for nearly 50 years but backed Brexit.

A poll also puts the Tory mayoral candidate 17 points up on Labour in the West Midlands.

Amid fears of a poll bloodbath, even Sir Keir admitted he had “a mountain to climb”.

But he tried to pin the blame for the party’s poor ratings on his predecessor Mr Corbyn.

The leader, who tried out infrared binoculars yesterday at a tech firm in St Asaph, North Wales, vowed to take responsibility, but he insisted “no one could expect” he would turn the party around in a year.

Seeming to fear the worst, he said: “I hope we won’t lose Hartlepool. We are fighting for every vote.

“It was always going to take longer than that.”

KEIR Starmer cannot shirk his lion’s share of the blame for Labour’s misfortunes.

As he braces for a probable battering in tomorrow’s Hartlepool by-election, he is disingenuously posing as the blameless newcomer parachuted in to rebuild the party Jeremy Corbyn destroyed.

Which brazenly whitewashes his own starring role in the 2019 horror story.

The former “Red Wall” seats had been slowly abandoning Labour for years. Two issues, Brexit and Corbyn, brought it all to a head.

Who was the architect of the catastrophic Brexit policy, to back a second referendum aimed squarely at negating 17.4million Leave votes? Starmer.

Who campaigned loyally for Corbyn to become Prime Minister? Starmer.

Others refused to work alongside the antisemitic Marxist fool. Not Starmer. He wanted him in No10 right to the end.

Labour and its middle-class graduate fanbase consider other voters thick.

But they’re canny enough to spot a politician trying to rewrite his back story. 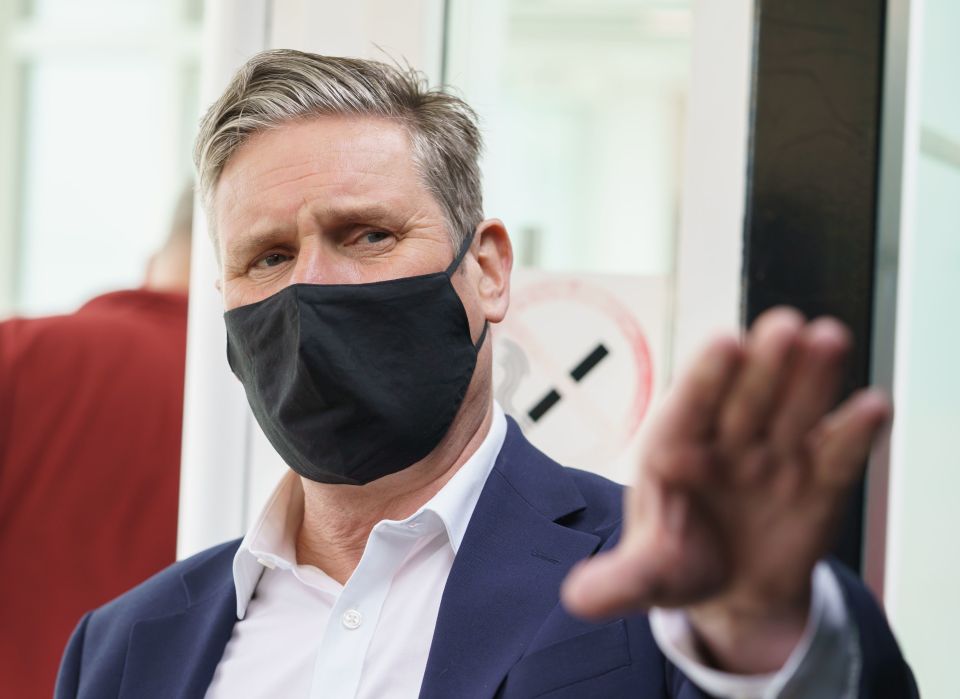