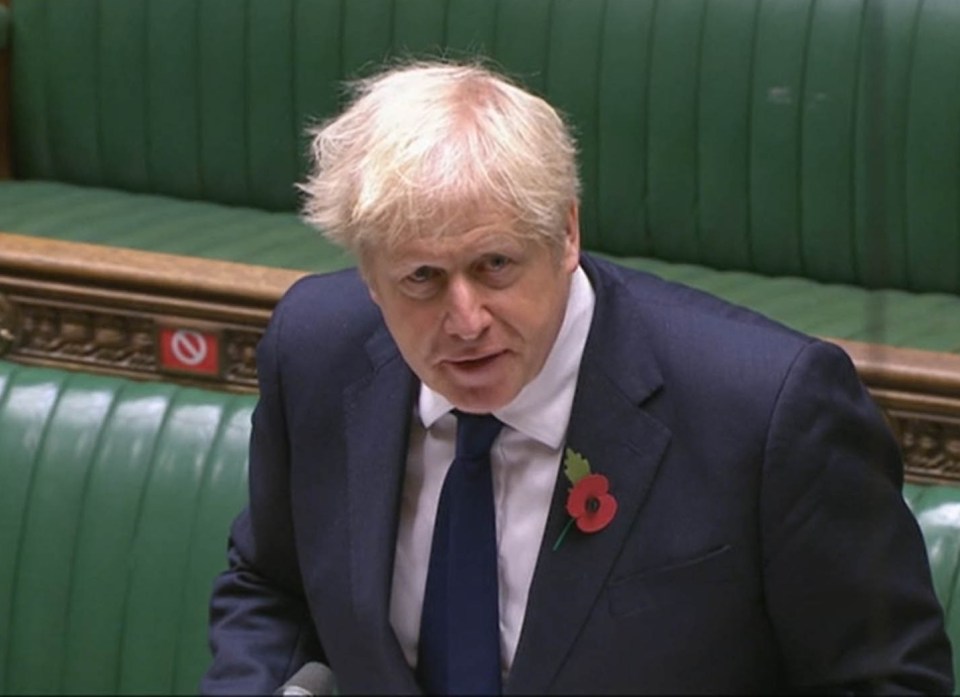 'Racking them up against USEL...