LAZY councils will be ordered to end the barmy recycling postcode lottery.

A new battle plan will mean that every home in England will stick to the same system to recycle plastic, paper and other materials.

A new battle plan will mean that every home in England will stick to the same system to recycle plastic, paper and other materials[/caption]

And George Eustice will propose the recycling scheme should be hugely expanded to include everything from shampoo and tin-foil to deodorant tins and plastic film.

Just 45 per cent of waste from households is currently recycled due to the confusing and chaotic systems which vary from council to council.

Mr Eustice is also eyeing up forcing local authorities across the country to commit to collecting all rubbish and recycling at least every two weeks – but ministers will look at whether this is value for money.

This would save householders over £100 million a year in green waste charges – which currently councils are allowed to slap on top of council taxes.

The changes will be subject to a consultation but are set to become law as part of the Environment Bill later this year and to come into force by 2023.

Government will cough up the costs to councils to pay for extra equipment and to implement the new systems, so taxpayers aren’t lumbered with extra taxes.

The Environment Secretary, to unveil today the major shake-up as part of his war on waste, said last night: “We are determined to eliminate all avoidable waste by 2050.

“Our plans will mean more straightforward and consistent recycling collections for households across England, making it easier to recycle and condemn less rubbish to landfill.

“We will also introduce more regular food and garden waste collections so that households can get rid of their rubbish faster, stopping the build-up of smelly waste, flies and pests, at no additional cost to them.


Tories destroy Labour in Hartlepool in another crushing blow for Starmer

“This is just one part of our plans to boost recycling, step-up our war on plastic pollution and tackle litter.”

Ministers are also consulting on a deposit return scheme – as championed by The Sun’s Show Some Bottle campaign – for plastic drinks bottles to help the war on waste.

Britain is putting a renewed emphasis on green issues this year as it hosts in Glasgow this November the COP26 climate change conference. 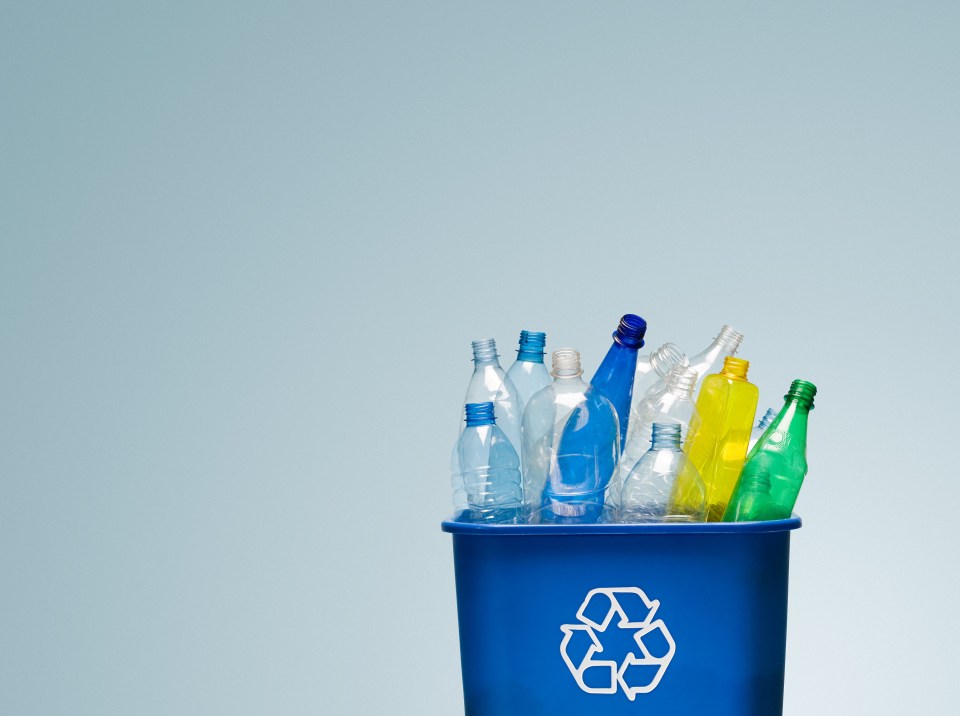