Labour tax raid ‘would cost hard-working Brits around £2,500 a year’

Labour tax raid ‘would cost hard-working Brits around £2,500 a year’

A TAX raid by Labour would cost hard-working Brits around £2,500 a year, the Tories claim.

Six million people could be affected by the annual levy on savings and property under such proposals.

Ministers have been urged to look at radical measures by Sir Keir Starmer and shadow Chancellor Anneliese Dodds.

Internal Tory research have analysed a system used in Norway where they levy such a tax. There is an 0.85 per cent charge on assets in the country every year above a value of £126,000.

Homes along with savings are taken into account along with other valuable assets such as motors and furniture. Tax expert Paul Falvey, a partner at BDO, believes a UK wealth tax would probably take account of a main property.

Half a million Norwegians pay the tax but six million in the UK would also be forced to shell out around £2,500.

Both Starmer and Dodds have said the government should look at the idea of a wealth tax during interviews.

Tory party co-chair Amanda Milling MP said: “Sir Keir Starmer has admitted a tax raid on homes and savings has ‘got to be’ something we look at. This new analysis reveals just how much hardworking people could be hit by Labour’s plans.

“Labour need to be honest about what they’re calling for, rather than just saying what they think people want to hear without giving any details.”

A party source said: “Labour has not proposed this or anything like it and has no such plans.” 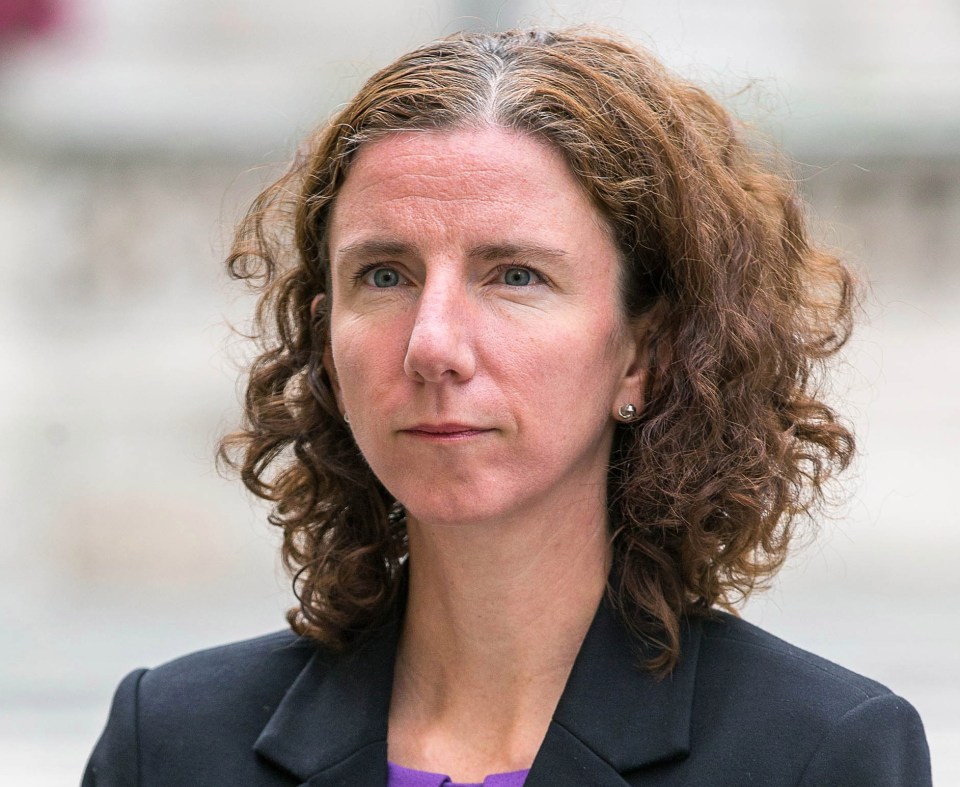