Sir Keir said he “takes a dim view” of football clubs spending millions on transfers while making staff redundant but he applauded want-away star Mesut Ozil for offering to pay his wages.

Jerry Quy has portrayed Gunnersaurus for the past 27 years, but was made redundant as part of a job-cutting scheme implemented by Arsenal in the summer[/caption]

And Tory London Mayor candidate Shaun Bailey also had a go at the club for splashing out £50 million on a new player days after throwing the mascot onto the dole heap.

The Labour leader, a keen Arsenal fan, said wealthy clubs need to show solidarity with staff and supporters during the coronavirus crisis.

A spokesman for the Leader of the Opposition said: “Keir is a passionate supporter of Arsenal and he was disappointed by the club’s decision.

“Football is our national sport and all football clubs should send messages of solidarity.

“All football clubs, particularly those wealthier clubs, at this difficult time should be showing how they are supporting their staff.

“Football clubs need to demonstrate the values that have come out so strongly during this pandemic, which is compassion, decency and fairness, and we hope all the clubs take this on board.

Holly Willoughby has also shared her sadness as news broke that Arsenal FC have sacked their Gunnersaurus mascot.

The 39-year-old star posted a sweet tribute to the dinosaur on her Instagram page this evening, alongside a throwback photo of herself cuddled up to him.

Asked about what the Labour leader thought of Ozil’s offer, the spokesman said: “He does applaud it, that’s the kind of message footballers should be sending.”

Shaun Bailey added: “On the same day they spent nearly £50 million on a player, Arsenal’s greedy board executives fired a hard working, integral part of the clubs heritage just to save a few quid.

“This highlights why Khan needs to get London moving again. Londoners simply can’t afford to let Khan’s reign run into extra-time, our capital city needs a new Mayor and they need it now.”

Jerry Quy has portrayed Gunnersaurus for the past 27 years, but was made redundant as part of a job-cutting scheme implemented by Arsenal in the summer.

Midfielder Ozil reportedly earns £350,000 a week as Arsenal’s top-paid player, but is currently not in the first-team picture under Mikel Arteta.

The German World Cup winner took to social media on Tuesday to post his offer of support for Mr Quy, who lost his job as a supporter liaison for away matches.

The club announced in August that they planned to make 55 roles redundant due to the financial ramifications of the Covid-19 outbreak. 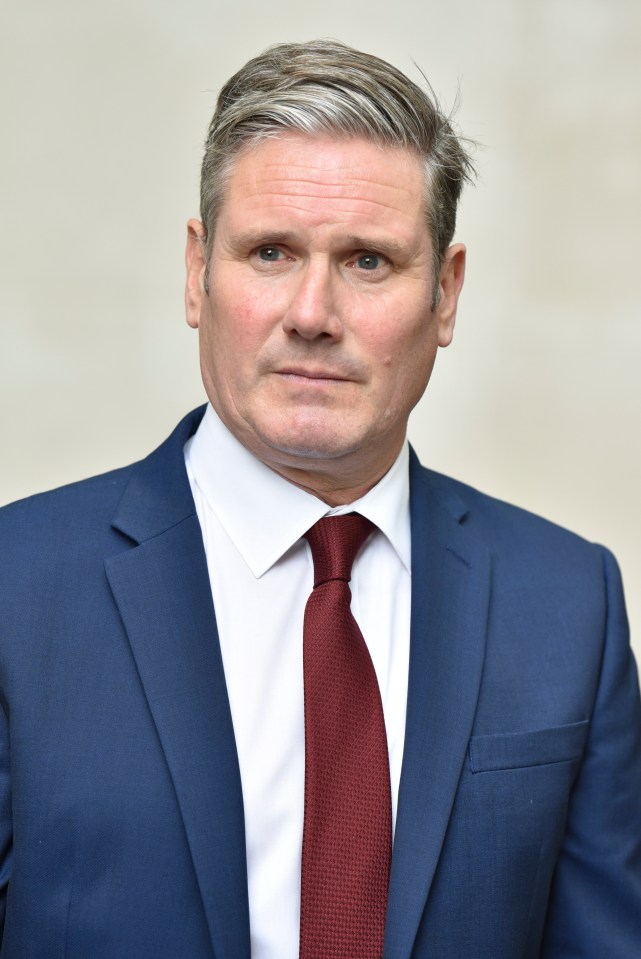