MP Lloyd Russell-Moyle has stepped down from the Labour front bench, saying he had been the victim of a “torrent of online hate”.

The Brighton Kemptown representative’s departure from the shadow cabinet is the latest exit of an ally of former Labour leader Jeremy Corbyn.

Sir Keir Starmer, who replaced Mr Corbyn after the party’s disastrous general election, thanked Mr Russell-Moyle for his work as minister for air quality and the natural environment.

Mr Russell-Moyle said he told Sir Keir of his intention to stand down and support him from the backbenches on Thursday afternoon.

“It is with regret I leave the shadow ministry, but owing to a campaign by the right-wing media my position has become untenable,” the MP said in a statement.

“This has unleashed a torrent of online hate and daily calls of harassment to my office, which has exposed those who work for me to abuse that would not be acceptable in any workplace.

“It has also led to hounding and stress, from which I need a few weeks to support my team and myself to collectively recover.”

A Labour spokesman said: “Keir thanked Lloyd for his hard work on the frontbench and wished him well in his plans for the coming months to focus on housing and youth services.”

Mr Russell-Moyle did not specify the details of any apparent campaign against him or the abuse he has suffered.


‘Shark’ spotted in the River Thames is a hoax, admits prankster

HEIR OR THE DOG

But his resignation comes weeks after he apologised to Harry Potter author JK Rowling after accusing her of “using her own sexual assault as justification for discriminating” against trans people.

As Sir Keir tries to restore Labour’s reputation with the Jewish community, the Jewish Labour Movement criticised Mr Russell-Moyle this week for having attracted “constant controversy in relation to anti-Semitism”.

The socialist society affiliated to the party listed numerous criticisms including of “his very public defence” of Chris Williamson, the former MP suspended from Labour for claiming it was “too apologetic” on anti-Semitism. 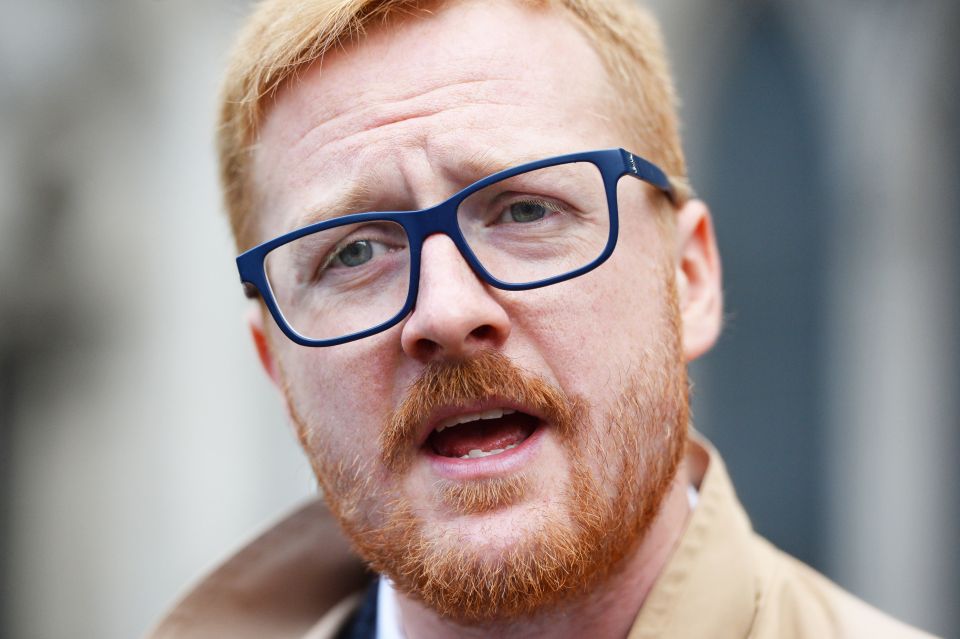