LABOUR deputy leader Angela Rayner has admitted she would always shift the blame from unions – even when they had acted badly.

She revealed that during her time as a shop steward she never failed to point an accusing finger at management during any dispute.

Ms Rayner, who has received £136,000 in union donations and gifts in the past year, admits to fighting for her members even when they were wrong.

A senior Tory MP remarked: “It’s hardly surprising the unions are so generous in funding Labour when their deputy leader thinks they can do no wrong.”

The party’s former education spokesman talked about her role as a full-time Unison rep at Stockport Council in a 2012 newspaper interview.

She said: ““There are times when it’s one of my members who has acted badly, but even then I blame management – after all, they recruited that person.

“Management created the mess, so it is up to management to sort it out, with the best possible result for the member I’m representing.”

Ms Rayner added: “People underestimate me too. I’m a pretty young woman, lots of red hair, and everyone expects me to be stupid when I walk into a meeting for the first time.

“I’m not stupid and most people know that now, but I still like to be underestimated because it gives me an edge. It gives me a bit of stealth.”

Since September 2019, Ms Rayner has declared £136,223 worth of cash donations and support from unions including GMB, RMT, Unite, CWU, Usdaw and Unison, some of whom supported her successful deputy leadership campaign.

Tory MP Tim Loughton, a former education minister, said: “The cat’s out of the bag about Labour’s deputy leader. She sees no evil, hears no evil and speaks no eveil when it comes to unions messing up.

“It is no wonder the unions are happy to continue funding the Labour party when as far as they are concerned they can do no wrong. Welcome back to the 1970s.”

A source close to Ms Rayner said: “This is a desperate and embarrassing attempt by the Tories to distract from their disastrous handling of the coronavirus, the economy and exam results.

“Angela is immensely proud of her long record of standing up for undervalued and underpaid keyworkers against bad bosses and a Tory government that doesn’t care about them.” 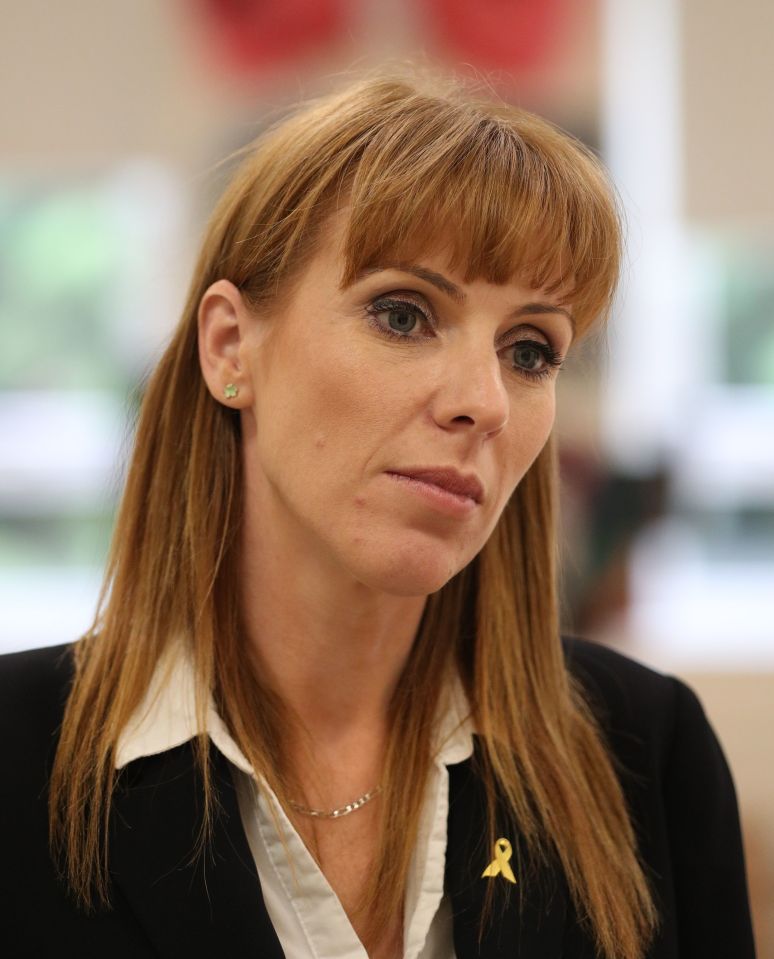 ‘We won’t allow banditry on our co...