A COUNCILLOR who broke lockdown rules for a family barbecue to celebrate Eid has apologised.

Ruma Ali claimed she did not understand rules announced by the Government three days before her get-together.

She said ten adults and a number of children were at the do in Leicester — where lockdown was extended after a spike in Covid infections.

Those in the area were told not to mix with other households.

The Labour councillor said: “I had a family BBQ in my large garden with my immediate family who all live within close proximity to me.

“I did not think I was breaking any lockdown rules, because I am a single parent and my family are my bubble.

“I thought we could meet at the park and open spaces (garden).

“This was a misunderstanding due to the lockdown rules continuously changing.

“It has been very complicated and confusing what you can and can’t do.

“I would like to offer my sincere apologies and I will be more careful in future.”

Leicester mayor Sir Peter Soulsby is also facing calls to resign after breaking the city’s lockdown to visit his girlfriend.

The trips – which often saw him arrive in his blue Vauxhall saloon car with an overnight bag and clean shirt on a hanger – came at the same time as he was urging the public to respect the lockdown. 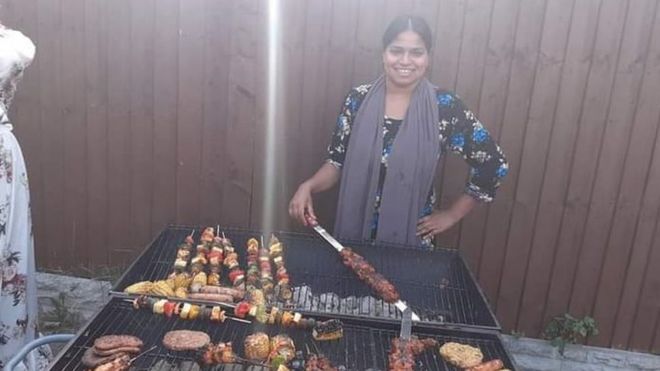 Why did Fortnite get banned on App...