JOB centres are preparing for 4million unemployed by Christmas.

Work and Pensions Secretary Therese Coffey said her department was recruiting a deluge of new staff following the Office for Budget Responsibility’s stark estimate the jobless total could hit 4 million by Christmas.

She told Sky News: “I think we’re in a number similar in terms of being ready to help people and trying to help them get back to work as quickly as possible.

“We’re bringing people into the organisation and in a COVID safe way in order to respond to the challenge.

“I genuinely hope we don’t reach, obviously, that figure. But it’s important we are ready to help people.”

Meanwhile it emerged that the Government expects to lose up to £27 billion on three coronavirus loan schemes that it set up to bail out British companies during the height of lockdown.

The Department for Business, Energy & Industrial Strategy (Beis) said that the Bounce Back Loan Scheme could cost it at least £13.3 billion, but possibly as much as £22.8 billion.

The loans were handed out to small businesses that needed a boost earlier in the year as the economy closed down.

They are provided by high street lenders, but the Government has promised to pay the banks back if a business cannot.

It could leave the Government picking up more than half of the tab for the bounce back loans, as the loss rate reaches between 35 per cent and 60 per cent, according to the estimates.

Beis also said that the Coronavirus Business Interruption Loan Scheme (CBILS) could cost it anywhere between £1.5 billion and £3.9 billion, or between 10 per cent and 25 per cent.

Labour claimed the jobs of almost three million people working for small businesses are “hanging in the balance” as a result of the Government’s “flawed” support scheme.

More than 130,000 small to medium-sized enterprises (SMEs), including restaurants, clubs and event operators, cannot run their business or are trading at reduced capacity following new Covid-related restrictions, the Opposition said.

The Chancellor’s new job support scheme makes it more expensive for employers to keep workers on part-time than employ some full-time and let others go, Labour said.

The party noted that Wednesday is the deadline for employers to issue redundancy notices if they are planning to lay off between 20 and 99 workers before the current furlough scheme ends on October 31. 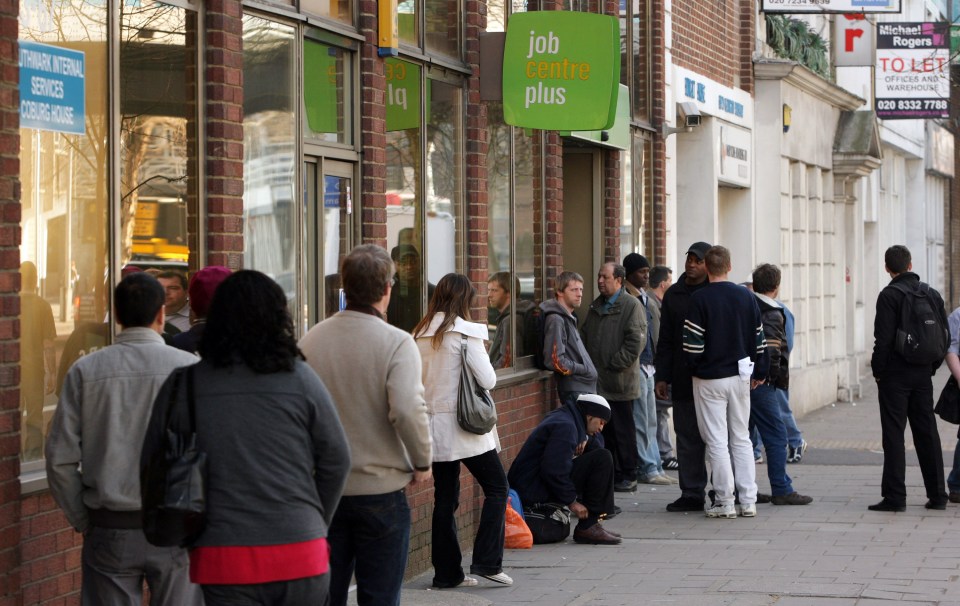