JEREMY Corbyn is considering mounting a legal challenge to force Sir Keir Starmer to let him be a Labour MP again.

The shamed leftie has enlisted the backing of mega union Unite to represent him in his dust-up with his successor as leader.

Sir Keir booted him out of the Labour parliamentary party yesterday for downplaying anti-Semitism.

It means the 71 year-old will be sent into exile in Parliament and could, in effect, kill off his hopes of being re-elected.

Sir Keir wielded the knife after uproar at a decision to lift Mr Corbyn’s party suspension after three weeks.

Margaret Hodge — one of Labour’s last remaining Jewish female MPs — threatened to quit over the ban being lifted.

Sir Keir tore into Mr Corbyn for undermining his bid to restore trust with Jews.

He said: “In those circumstances, I have taken the decision not to restore the whip to Jeremy Corbyn. I will keep this situation under review.”

Jewish activists said it was right Mr Corbyn was punished for his “shameless and remorseless” behaviour.

But it sparked anger among left-wing Labour MPs, who lashed the move.

The Socialist Campaign Group — a leftie cabal of 32 Labour MPs — branded it “wrong and damaging”.

It is understood the decision to kick Mr Corbyn out of the parliamentary party will have to be reviewed every six months.


Brits recovered from Covid should be exempt from lockdown, Tory MP demands

Separately, Mr Corbyn has amassed a legal war chest of £368,283 and counting.

The cash was raised through a GoFundMe site and has been added to Mr Corbyn’s register of interests.

But he can only use the cash to defend himself in a separate defamation case. 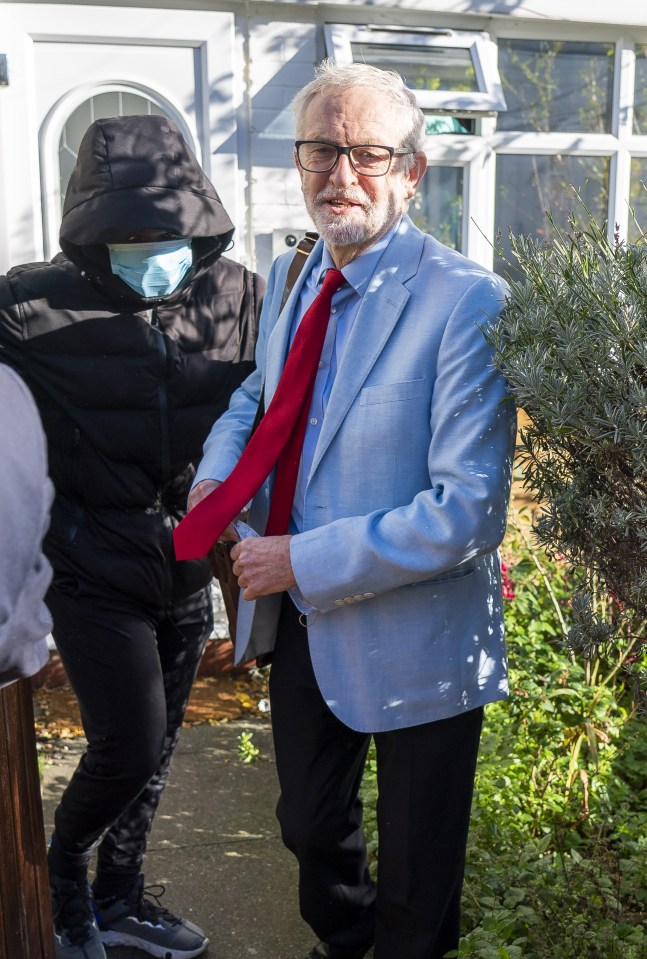 Boris Johnson to set up Britain’s...