A SECOND phase of benefit reform should be unleashed in the wake of coronavirus, the architect of Universal Credit declared tonight.

The £460million Universal Support scheme would help tackle the scourge of drug and alcohol abuse, mental illness and homelessness that stop people finding work, according to Iain Duncan Smith.

The former Tory Cabinet Minister says the Town Hall-led and charity-run project would soften the impact of job losses sparked by the virus.

As Pensions Secretary between 2010 and 2016, Sir Iain pioneered the benefit reform that streamlined welfare into a single monthly payment.

Now, he is backing a report published today by the Centre for Social Justice aimed at helping welfare claimants “tackle barriers to personal progress” by “bolstering people’s economic, physical, mental and social wellbeing”.

The taxpayer would fund councils to organise charity efforts to turn around the lives of society’s most disadvantaged.

Sir Iain said: “We need to bring in a programme of personal support to help those most likely to fall by the wayside as the recession bites over the winter.”

CSJ boss Andy Cook added: “Britain is facing the prospect of a jobless tsunami at the end of October.

“Our proposals are a very significant step towards addressing that crisis.”

The DWP said: “We are committed to supporting the most vulnerable in society, which is why we spend over £95billion a year on the benefits system.” 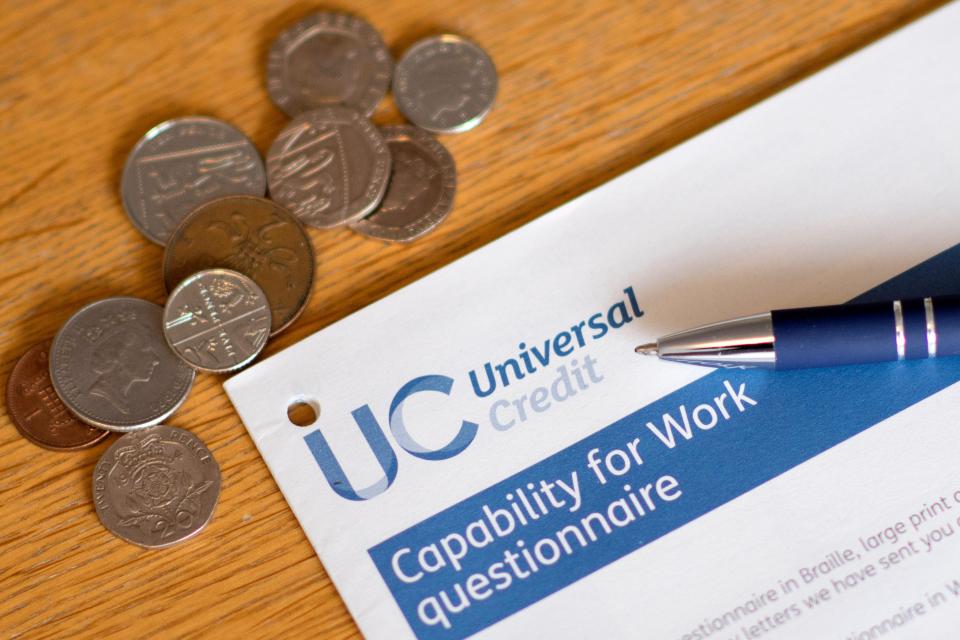 Over half of French nurses on brin...