CENTRAL London is on track for a European-style makeover with plans to close streets so Brits can eat and drink outside this summer.

Covent Garden, Soho, Chinatown, Mayfair and Oxford Street are on course for a dramatic redesign to help visitors flock back to the capital and start spending again over the next few months.

Eating and drinking outside in London will become the norm this summer – like in Agen, the Lot et Garonne, France[/caption]

Cafes, bars and restaurants will be given permission to put tables and chairs outside for a temporary period – with road closures and pavements made wider to make room.

Applications for outdoor seating can be turned around in just a few days, the council claims.

Covent Garden road closures will be put in place from 11am to 11pm, and in Soho from 5pm to 11pm during the week and from noon to 11pm on Saturdays.

Greek Street, Frith Street, Dean Street and several others in Soho will be closed to cars – along with Haymarket, Jermyn Street and Baker Street.

The 50 proposals are being brought forward by Westminster City Council.

The make over it set to be in place or pubs and restaurants to open their doors to the public once again from July 4 – as announced by the PM yesterday. 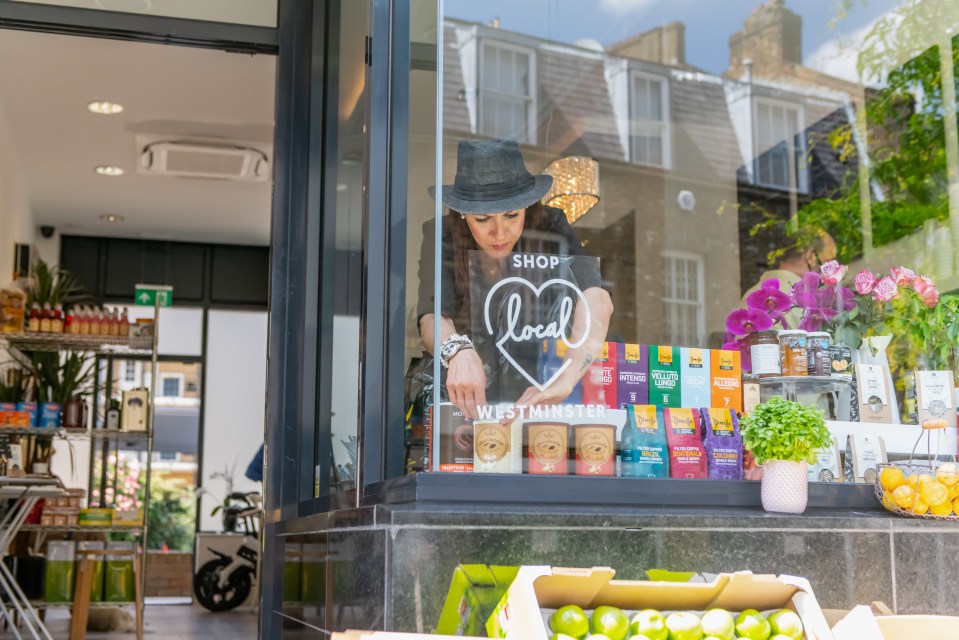 But they won’t allow customer to stand up and drink outside – as the council thinks it will break social distancing guidelines.

It means if you don’t have a table booked at your local pub or restaurant, you may be turned away.

Their guidance says: “Pubs and bars will also need to ensure they have a license for tables and chairs if they wish to have patrons outside of their
venue, and again premises may only operate with table service.

“Unfortunately, we cannot allow vertical drinking (people standing
and drinking) outside venues as we believe this will lead to a
contravention of the government guidance on social distancing
and could cause significant harm to local residential amenity.”

The council also says that pubs and restaurants should open up their toilets for people to use safely, too.

“The hospitality sector is vital to Westminster’s economy with more than 3,000 bars and restaurants. They, and our many other attractions, are the reason people fly thousands of miles to enjoy the West End.

“So we are doing what we can to support our hospitality business through the vital summer months and into the autumn. The residents’ groups we have spoken to have been very supportive as they know this is a temporary measure for the benefit of all of Westminster.

“The West End in particular is a unique global draw, and I am confident we can give it and our other famous locations a continental sheen that visitors, residents and regulars alike will enjoy.”

People eating al fresco in Lancashire Court, Mayfair – as will be the case across the city[/caption]

Kate Nicholls, of UK Hospitality, said: “We are going to need a dynamic and supportive approach to reopening hospitality businesses and Westminster council is showing positivity in its plans to get businesses back up and running.”

The news in Westminster comes as the Government is set to bring in new planning and licensing laws to help businesses to cope.

Legislation to be pushed through Parliament starting this week will allow pubs temporary permission to transform car parks and other outdoor spaces into dining areas without permission, too.

Today new guidance for pubs and restaurants was revealed, meaning people will have a very different experience when they go out from July 4.

Live music will be banned, along with showing anything on screens which encourages people to shout.

So it looks like football matches will be off for now – alongside other sports games.

Dancing will also be not allowed, and people will have to leave their contact details with the venue for 21 days in case of an outbreak.

The new measures come into effect on England on July 4, but Scotland and Wales have not said they will follow suit yet.

July 4 can be London’s Independence Day too 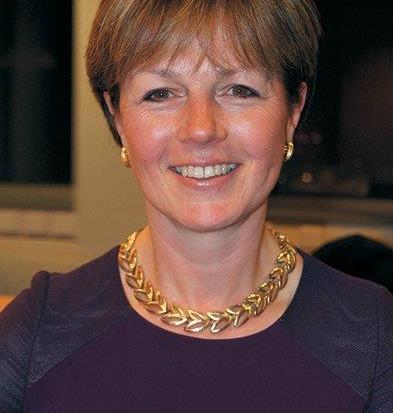 JULY 4th is Independence Day in America – and it’s shaping up that way too in Westminster.

Across the City, my council is responsible for 3,700 licensed bars, restaurants and cafes. They are part of the tourist offer that draws visitors from across the world, and why people enjoy a night in the West End.

My council has taken the pioneering step of announcing that we will allow dozens of streets to become temporary outdoor restaurants with tables and chairs. It means more choice in those busy areas like Soho, Covent Garden and Chinatown.

Equally importantly, it will help to keep people in jobs. The hospitality industry is a major employer, and we all know how tough it has been for workers while the shutters have been down.

Now, we could all make jokes about the famous British weather and weather al fresco dining will work here in the way it does in Dubai or Malaga. But it is something I am determined to try to give our embattled bar owners and restauranteurs a chance to get going again.

I hope Sun readers will once again enjoy a night out in the West End of London – and celebrate Independence Day for our hospitality trade.