HOPES were raised of a Brexit deal today after it was revealed Boris Johnson would intervene in trade talks to speak with Ursula von Der Leyen.

The PM will get involved in the discussions for the first time in months when he holds talks with her on Saturday in a bid to unlock a deal.

It comes the day after Chief eurocrat announced legal action against the UK over the PM’s controversial Brexit legislation – which could result in fines running into hundreds of millions of pounds.

Downing St missed a midnight deadline to withdraw controversial clauses from the Internal Market Bill and pressed ahead anyway. 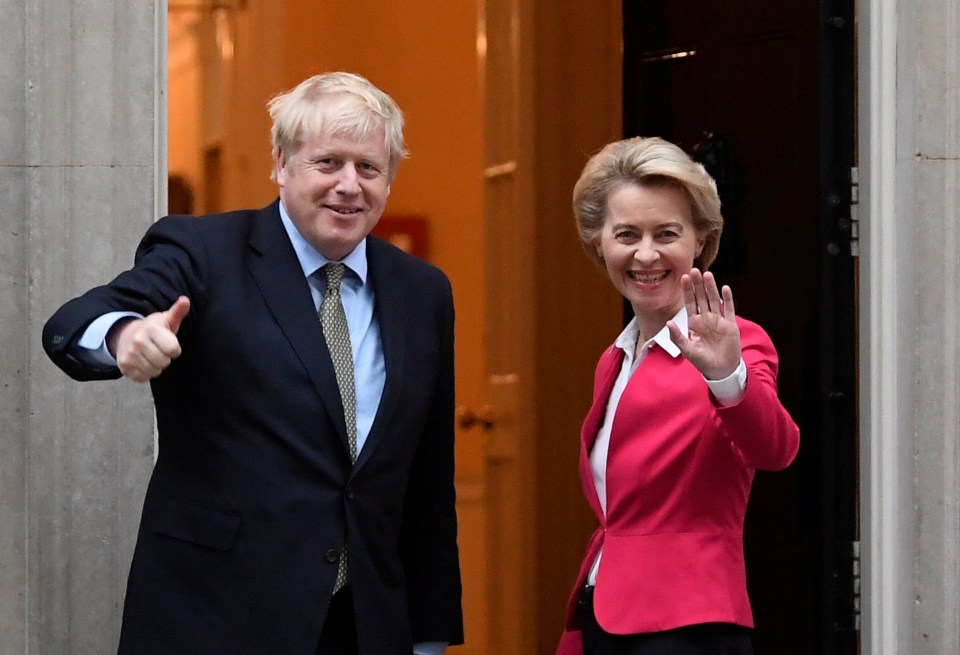